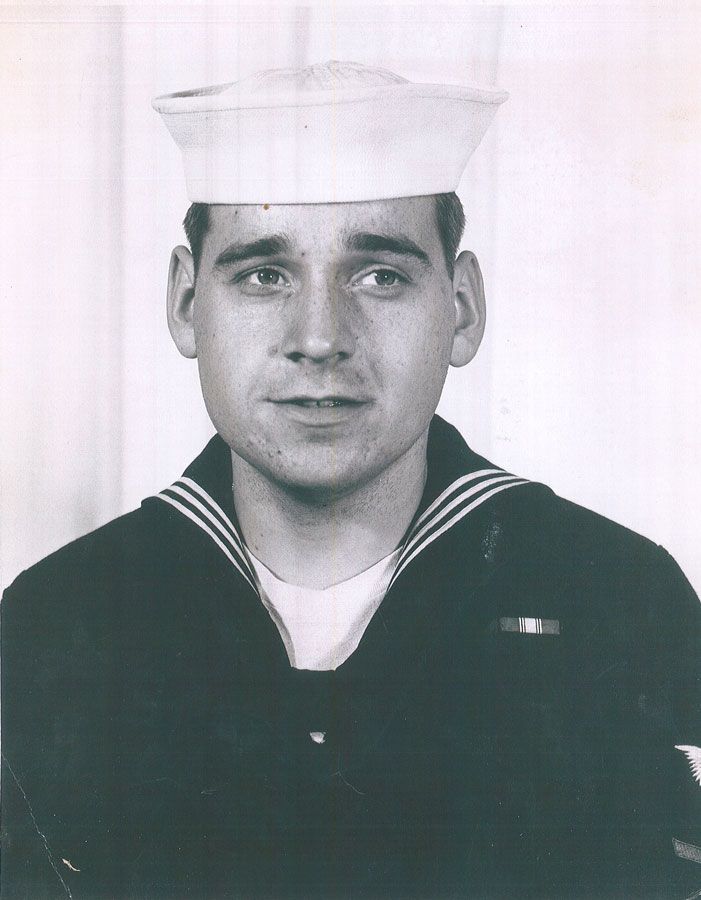 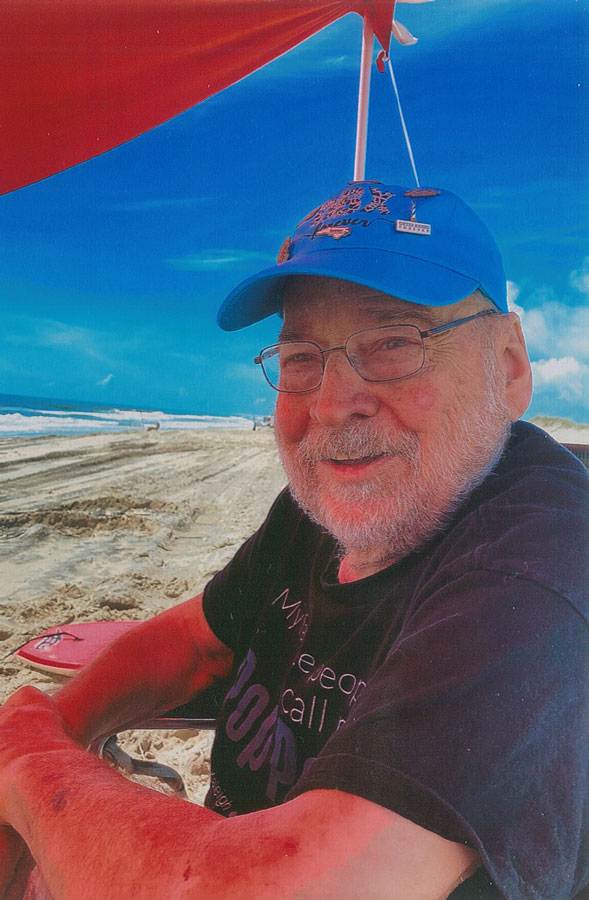 SARATOGA SPRINGS — Thomas “Tom” Rielly, Jr. was a beloved husband, father, and grandfather during his incredible 74 years of life. He passed away due to complications associated with MDS and a recent hip fracture on Friday, April 29, 2022. He was surrounded by his family from near and far.

Tom was born and raised in Philadelphia. Tom served in the Navy for 6 years as an electrician and was stationed aboard the U.S.S. Douglas H. Fox. While serving, he met his wife Gail on Valentine’s Day in 1968 in Saratoga Springs—it was love at first sight. They were married a year later and settled in Saratoga Springs, where they raised their family and celebrated almost 53 years of marriage together. Tom continued to serve his country in the Army National Guard for 16 years and remained an active member of the Douglas H. Fox Association. He was a Master Electrician at GE and other plants in the region.

Tom had an unwavering faith in God throughout his life. He said his favorite Bible verse every morning to start his day: “This is the day the Lord has made, let us rejoice and be glad in it” (Psalm 118:24). Each day, he actively looked for something to be grateful for and he always succeeded.

Anyone who met Tom would hear stories and see pictures of his family. He was lovingly known by his grandchildren as “Pop-Pop” and “Turtle.” He was a big Philadelphia Eagles fan and celebrated their Super Bowl win in 2018.

We are deeply grateful to the following health care groups:  Dr. Delmonte and his staff, the paramedics and firefighters of the Saratoga Springs Fire Department, and the staff of D1, A3, and the Emergency Department at Saratoga Hospital.

Relatives and friends may call from 10-11a.m. on Saturday, May 14, 2022 at the William J. Burke & Sons/Bussing &Cunniff Funeral Homes, 628 North Broadway, Saratoga Springs, followed by a Celebration of Life & Memorial Service at the funeral home at 11 a.m.

Burial with Military Honors will follow in Maplewood Cemetery in Saratoga Springs.

Contributions in memory of Tom can be made to the Leukemia & Lymphoma Society.

More in this category: « Judy Mary DeLong Madeline A. Volpe »
back to top 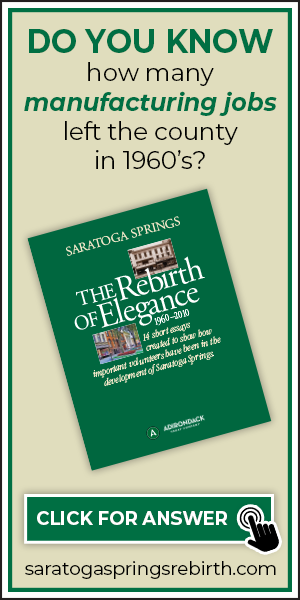