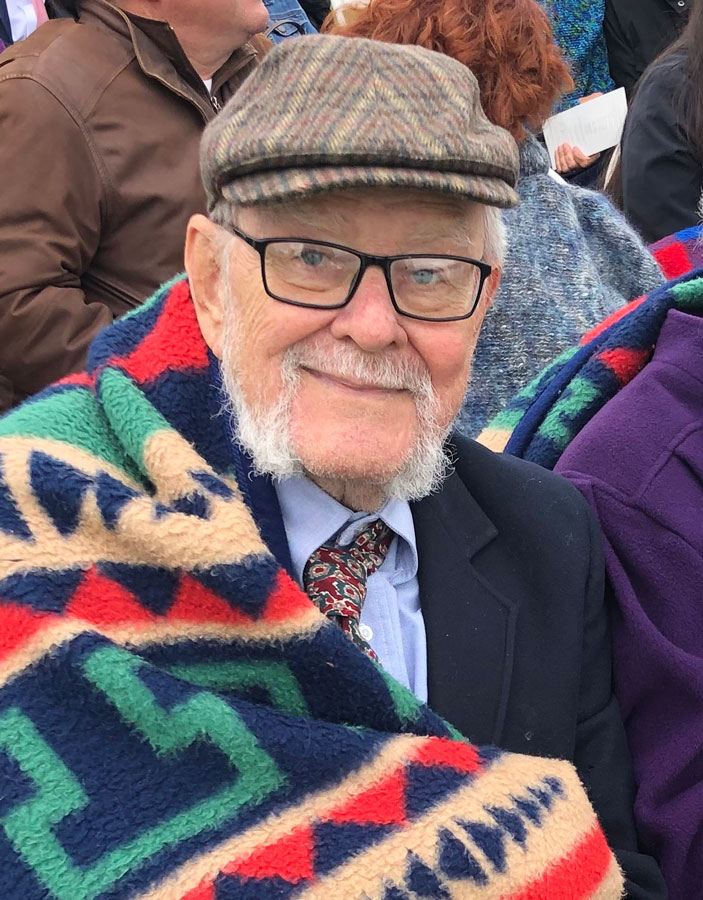 SARATOGA SPRINGS — John W. Parker, eighty-eight passed away peacefully on May 21, 2022 surrounded by family and friends. John was born March 29, 1934 in Cohoes to the late Leo and Alice Parker. After high school he enlisted in the Navy and later returned home to help with his father’s business. He was a longtime resident of Saratoga Springs and an employee of New York State retiring after 20 years of service to pursue his many interests. John was the founding president the National Bottle Museum in Ballston Spa, a Master Gardener, an avid bonsai enthusiast, woodcarver, collector of antiques, traveler, a devout Christian, and a loving husband, father, grandfather and great-grandfather. John enjoyed people, loved life and made new friends everywhere he went. It wasn’t unheard of for John to meet people while traveling who would become lifelong friends.

Burial followed at Elmwood Hill Cemetery in Troy. In lieu of flowers, kindly consider donations to the American Heart Association in John’s memory.

More in this category: « Joseph Edward Mayer David Spencer »
back to top