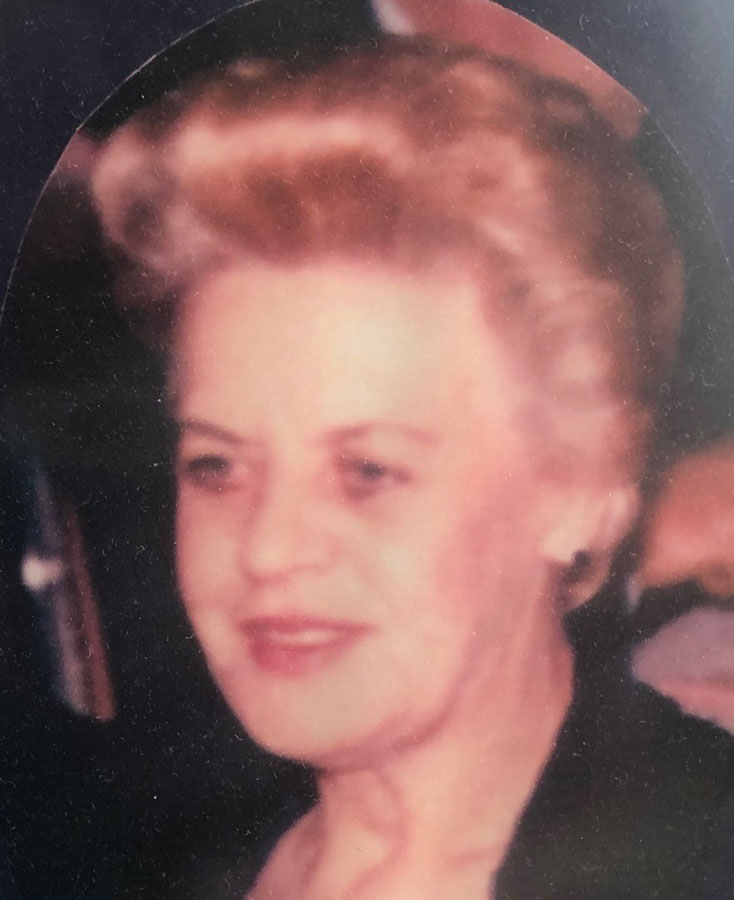 Born in Kuty, Poland she was the daughter of the late Anczel and Jetta (Vogel) Goldaper. In 1970 she emigrated to the U.S. with her husband, the late, Kazimierz Grec and settled in Queens, NY with her son, Andrew and daughter, Julitta. Barb worked at the Midway Nursing Home in Queens for over 20 years.

After her retirement she moved to Saratoga Springs with her husband, a city and community that they loved. Barbara was a parishioner for St. Clements Church. Barb had a very generous heart, and her cooking and baking will be missed by all of us. She lived a fruitful and enjoyable life until her passing, and she is now reunited with her husband and family.

In addition to her children, she is survived by her granddaughters, Diana, Camille, Isabelle Joann, as well as her great-grandson, Kaiden.

The family would like to thank the Wesley Community at 3 Victoria for providing professional care for Barbara.