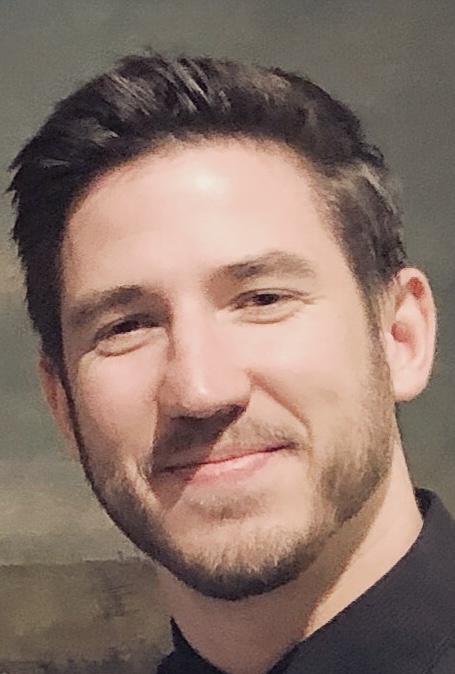 SARATOGA SPRINGS — It is with profound sadness and heavy hearts that the family of Joshua M. Nielson shares that he lost his struggle with depression on September 30, 2022. Born on November 16, 1988 in Warren, PA, he moved to Saratoga Springs at the age of 3. Joshua attended Saratoga Springs High School and continued his education at SUNY Purchase where he assisted in creating the men’s swim team.

Trained as an Emergency Medical Technician, Joshua furthered his career at Saratoga Hospital for many years. He served countless members of our community as Hospital Security and most recently as an Emergency Room Technician. Josh was a kind, sensitive, empathetic and compassionate soul to all that crossed paths with him. His laughter would fill the room and he found great joy in being outdoors. His list of many interests included painting, playing the guitar, swimming and jujitsu.

Joshua was an exceptional son, brother and friend. He is survived by his mother Rene Nielson, father Robert (Judy) Nielson, brother Tyler Nielson and many loving family and friends. He will be missed by his two four-legged furry friends Alex and Thor, but will reunite with his beloved cat, Gary.

Calling hours to be held on Thursday, October 6, 2022 from 4 – 6 p.m. at William J. Burke & Sons Funeral Home, 628 N. Broadway, Saratoga Springs. A funeral home service will be celebrated at 6 p.m. by Richard Hoffman.

More in this category: « Elizabeth N. Koval John F. Dolansky »
back to top