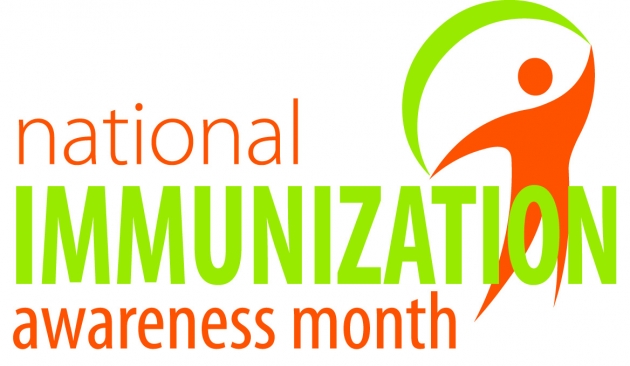 STATEWIDE – According to the New York State Department of Health, the state has changed its immunization requirements for entry into public schools effective with the 2015-16 school year. Among the changes are requirements that all children have their complete series of MMR, DTaP and polio immunizations prior to entering school. Previously, the final doses of each vaccine could be administered up until age 6.

“Between the time a child is born and through the school years,” McPhee added, “vaccinations protect our children from a number of serious preventable diseases, such as the measles outbreak in California. Some children cannot be immunized because they are allergic or on chemotherapy or for some other medical reason cannot have the vaccine, so having other children around them who are vaccinated will protect those with compromised immune systems.”

Earlier this year, a large, multi-state measles outbreak was linked to cases in California’s Disneyland, affecting nearly 200 children and adults according to the U.S. Centers for Disease Control and Prevention. No source was identified, but CDC analysis showed that the measles virus type in the outbreak was identical to the one that caused the large measles outbreak in the Philippines in 2014.

That incident rekindled the national vaccination debate with new vigor on both sides. According to the National Conference of State Legislatures (NCSL), about a dozen states were weighing immunization exemption laws. All states currently require vaccines for students with exemptions for medical reasons, but other exemptions vary. Nearly all states exempt those who have religious beliefs against immunizations.

“Parents across the country want to keep their kids safe, happy and healthy,” said Paul Tonko, U.S. Representative, (NY-21). “However, the scientific and medical communities overwhelmingly dispute non-evidence based theories that vaccines are bad for our children. The existing framework of vaccination requirements has strengthened and protected public health for decades, and should continue to be followed.”

McPhee noted that vaccination rules are carefully considered and updated on the latest medical evidence, and encourages parents to check with their school nurses and pediatricians to make sure their children are up to date.

“The changes we’re making require the MMR (measles, mumps, rubella) and varicella (chicken pox) vaccines in order to enter kindergarten because they found it’s more effective to have the additional vaccine earlier than waiting for the booster in sixth or seventh grade,” said McPhee. “Teens and pre-teens need additional shots because some immunizations wear off over time, which is why there are some booster shots. Foreign exchange students have to comply with these requirements as well.”

The Center for Disease Control (CDC) provides information to parents and caregivers about vaccine safety through this link: http://www.cdc.gov/vaccinesafety/index.html. For more information about New York State immunization requirements, visit https://www.health.ny.gov/prevention/immunization/recommended_vaccinations.htm.

More in this category: « Sit Tall or Not at All Medicare: Challenging Hospital Discharge Decisions »
back to top