Vicki Brignati always loved to bake. But when her son Alex was diagnosed with severe allergies to peanuts, tree nuts and peas, her baking took on a different meaning.

“Her life became devoted to learning everything there was to know about food allergies and keeping him safe,” says Kristen Poulin, who co-owns Alexander’s Bakery with Brignati. “Alexander’s Bakery was created with a simple premise – everyone should be able to enjoy baked goods safely.”

Brignati and Poulin brought Alexander’s Bakery to the Saratoga Farmers’ Market this year. At their stall, located on the north end of High Rock Park on Wednesdays, they offer a range of baked goods, all of which are free of such allergens as peanuts, tree nuts, dairy, egg, soy, wheat, fish and shellfish. They also sell at the market’s Clifton Park location on Mondays.

Alexander’s Bakery’s goods also are vegan and gluten free. In this sense, Brignati and Poulin represent a small but growing group of prepared food businesses that are dedicated to creating foods anyone can eat. 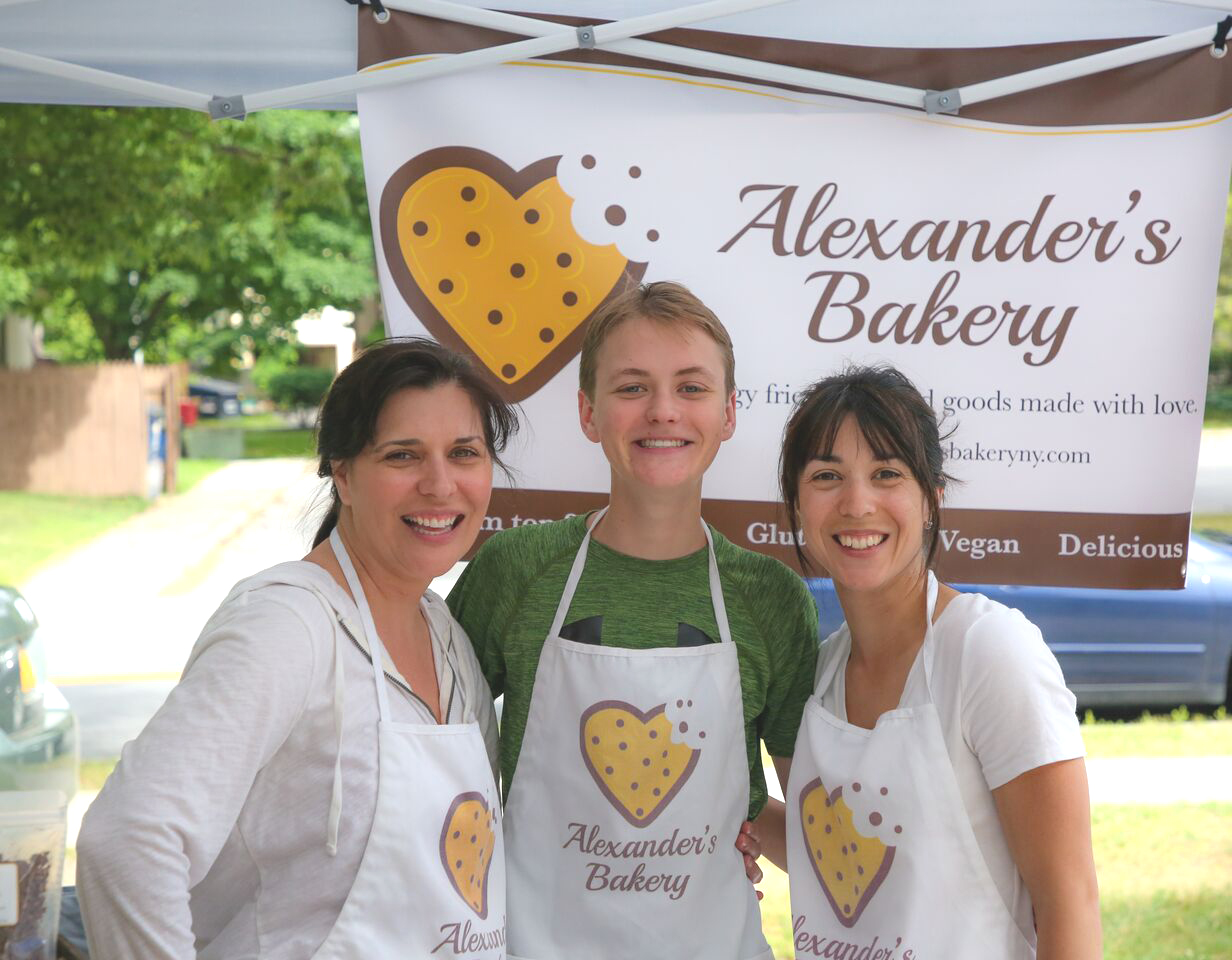 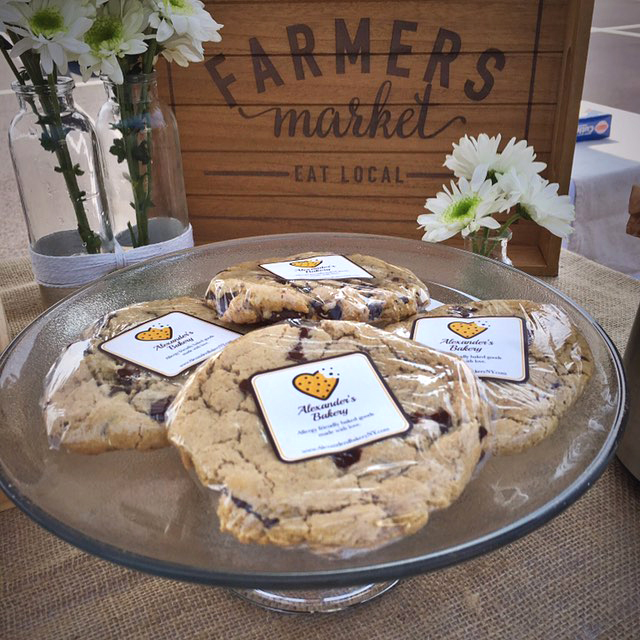 “We quickly realized that we were filling a gap,” say Brignati and Poulin.

Among the favorites is a whoopie pie that also is vegan, gluten free, and made without the major allergens that plague many residents of the Capital area and others nationwide.

The pair describes the summer and their decision to sell at three farmers’ markets as a big step. They look forward to continued growth through the fall and next year.

The Saratoga Farmers’ Market is 3-6 p.m. Wednesdays and 9 a.m.-1 p.m. Saturdays at High Rock Park. Find us on Facebook, Twitter, and Instagram, and check us out on the FreshFoodNY app. Email This email address is being protected from spambots. You need JavaScript enabled to view it. for volunteer opportunities. 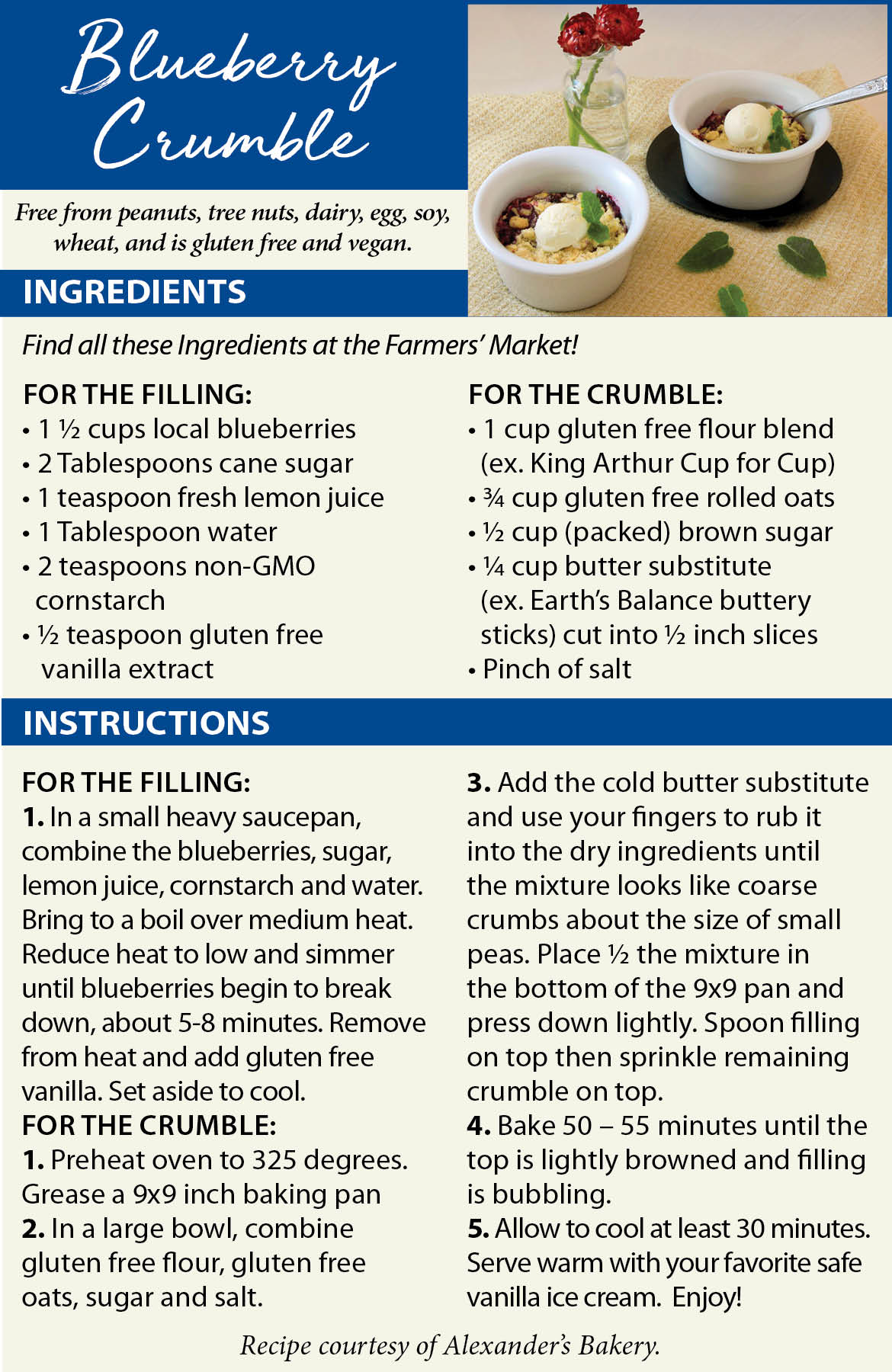 Read 662 times Last modified on Friday, 31 August 2018 11:13
Tweet
Published in Food
More in this category: « Garlic and the Love of Farming Wandering to the Washington County Cheese Tour »
back to top