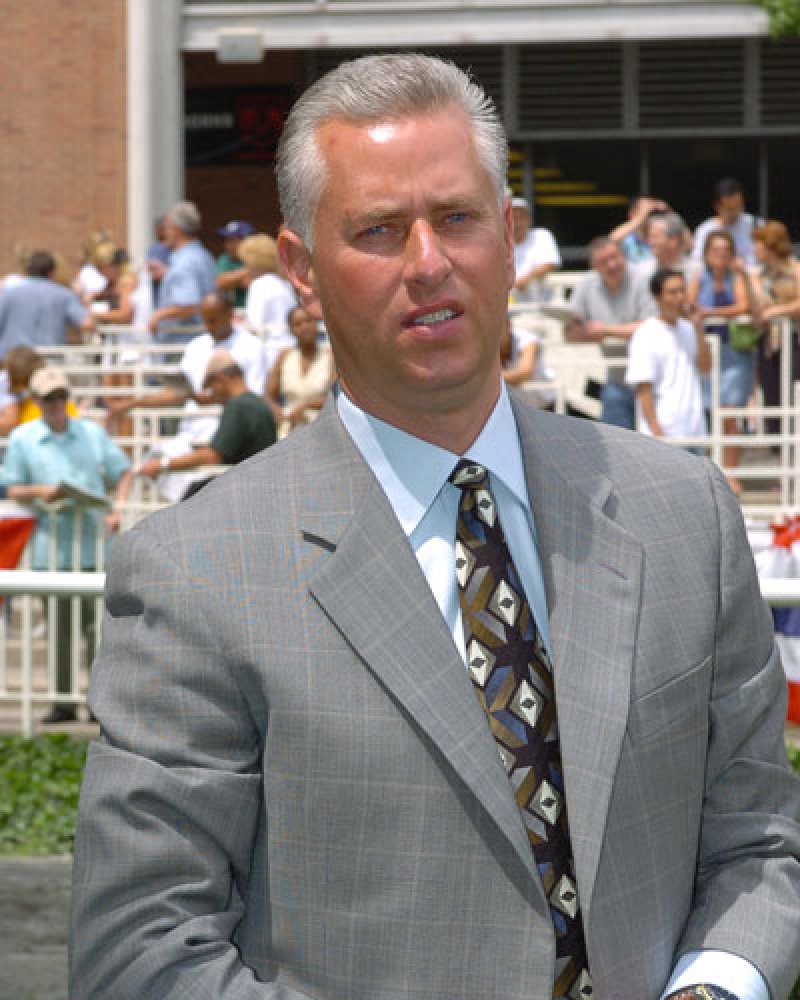 It’s a blockbuster week what with the release of Avengers: Endgame and the Kentucky Derby. If the splash page of a comic book, as The Ringer’s Sean Fennessey wrote, features the most dramatic, sweeping images, “where the staple meets the binding, where a series of organized panels are replaced by an expansive landscape. It is the wide-angle shot. This is where artists can gather all the momentum built across an issue, a run, or a character’s arc, and deliver a visual wallop.”

And is there a greater “visual wallop” than 20 horses breaking from the gate on the first Saturday in May?

With this particular renewal of the Kentucky Derby, it’s interesting to note that Todd Pletcher, he of 52 career Derby starters (now 54), he of two Derby wins (Super Saver, Always Dreaming), he of routinely saddling, three, four, five Derby starters, has only two in this year’s field, and not very good ones at that. Sorry to throw shade at Cutting Humor and Spinoff, both 30-1 on the morning line.

In the Kentucky Derby Cinematic Universe, you could say that Pletcher started it all, much like Robert Downey Jr.’s Iron Man did back in 2008. Around the same time, 2007, it was Pletcher who saddled five horses, a rare an incalculable feat of horsemanship and tenacity, that he could be spread so far and wide and yet have so much power aimed directly at Louisville (his best finish that year was sixth with Circular Quay).

It was what we came to expect from the Pletcher Industrial Complex. Since 2007, that first time he saddled 25 percent of the entire field, he brought 39 horses to Churchill Downs for an average of 3.25 starters each year. He brought five twice and four three times.

The victory, in my opinion, is merely getting the horse to the Derby because largely the winner is horse benefiting (or not benefitting) from the post-position lottery. A trainer’s program to get a horse to the Derby starts several years before, so it’s a testament to good scouting, good genes and “hacking” into that coveted 20-horse gate.

So this year, would it be any different? Shouldn’t Pletcher roll in with yet another crop of precocious three-year-olds? This year, not so much.

This isn’t the Avengers-style cohort we’re used to seeing when Pletcher arrives at Louisville for Derby Week. His two colts, Spinoff and Cutting Humor are Nos. 15 and 19 on the Derby leaderboard and stand no real shot at winning the race. Cutting Humor, to his credit, won his last race—the Sunland Park Derby—and even then it was only a Grade III. Spinoff finished second in the Louisiana Derby and appeared to slow down once he was collared by By My Standards.

For a dozen years we’ve grown so accustomed to seeing Pletcher’s march through the spring and taking the Derby by storm. Sure, he’s only won two from 52 starters, but, like I said a moment ago, getting the horse to this starting gate in particular is a big, big win. Ask any owner and they’d be tickled to have a horse in the Derby.

Pletcher, for his part, recognizes this for what it is: a slump.

He told The Paulick Report’s Tom Pedulla, “Part of the reason we didn't do as well in the summer months of 2018 was we didn't do as good a job in the recruiting process, yearling sales and 2-year-old market. So those are areas we are looking to improve. Like any trainer, any coach, you are a lot of times as good as your athlete.”

Is he any less of a horseman because he only got two mediocre colts to the Derby? Hell, no. Some years you have the athletes and some years you don’t. If the New England Patriots fail to make the playoffs in 2019, is Bill Belichick suddenly washed up?

For Pletcher, it all goes back to the yearlings of two years ago and the two-year-olds of last year. Like he said, his recruiting process suffered. What that means exactly is a bit nebulous. Did he and his team suddenly fail to see what a talented horse looks like, or did the horse, by no fault of his own, sell them a false bill of goods? Did they look the part, run great in the mornings and then not care for the races?  Could be, but with so many years of prolonged excellence, and the resurgence of Bob Baffert and the rise of Chad Brown, Pletcher might have to make due with less than he has the past decade.

Pletcher has the mindset of a coach and maybe this slump is just what he needs to propel him into this next phase of his career.

Pletcher and underdog don’t usually go together, but at this point, that’s what he and his two horses are for this Saturday, the endgame of a long prep season.

More in this category: « The Golden Traingle That Was New Jersey Horse Racing The 144th Preakness Stakes »
back to top