Summer Planting? Yes You Can! 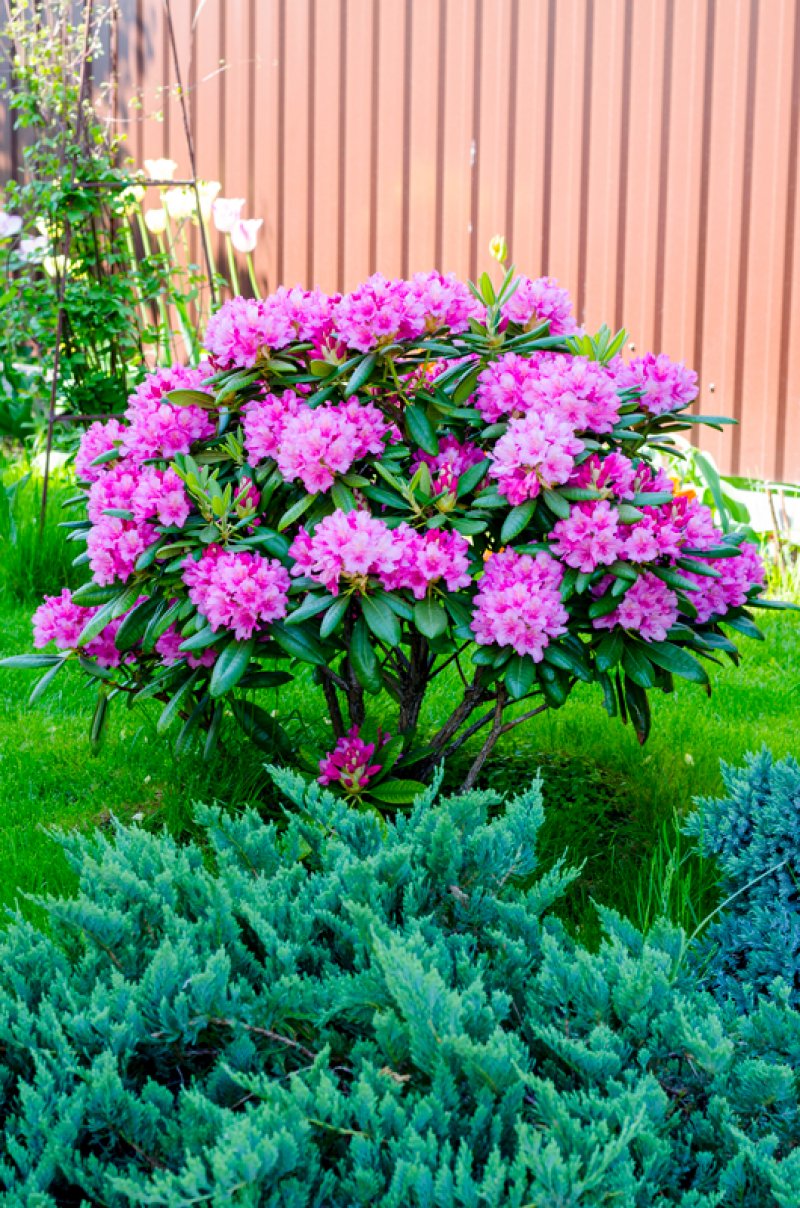 I answer a LOT of gardening questions and it is interesting to see the questions change as the season progresses.

There’s one misconception that crops up every year as summer begins about the difference between “planting” and “transplanting”...and there is a HUGE difference.

Here’s a typical situation: A customer is looking at the selection of flowering shrubs that are on sale and seems like they want to purchase some but then they’ll say, “I should probably wait though.”  Then I’ll ask, “Why?” “I’ve heard that you shouldn’t transplant shrubs during summer.”

Over the years, I’ve heard this many times and, quite literally speaking, the statement is true but...there’s a major difference between “planting” and “transplanting.” When you’re digging up and moving an already established tree or shrub, that’s called transplanting.  If you attempt this during the long hot days of summer when the plant is in the full flush of growth, you run a very real risk of sending the plant into fatal shock.  Transplanting is best done while the plant is dormant during late fall or very early spring as soon as the soil can be worked.

When you shop in your local nursery or garden center, you are buying plants that were dug and balled or potted much earlier when the plant was still dormant. What you are doing when you bring your new shrub or perennial home is planting not transplanting. Don’t you think trees at the garden center would be happier planted in the cool, dark earth rather than sitting on the ground in their pots or balls in the heat until fall? You aren’t digging up established shrubs when you’re purchasing from the garden center so you aren’t disturbing the root system or shocking the plant. Indeed, they’ll be grateful to you for getting them into the cool, moist earth. It is the act of digging them up and transplanting that causes severe stress.

Many folks put off their planting until fall because they think that they shouldn’t do it now. If you have planting to do, do it as soon as you can. Planting in June or July is better than August; and August is better than September and so on. The longer the plant has to establish a root system before winter dormancy, the better. Think about it... if it wasn’t possible to plant in summer, landscapers would be out of business.

More in this category: « The 2021 Saratoga Showcase of Homes: Line-up of 14 Homes On Tour This Fall!
back to top