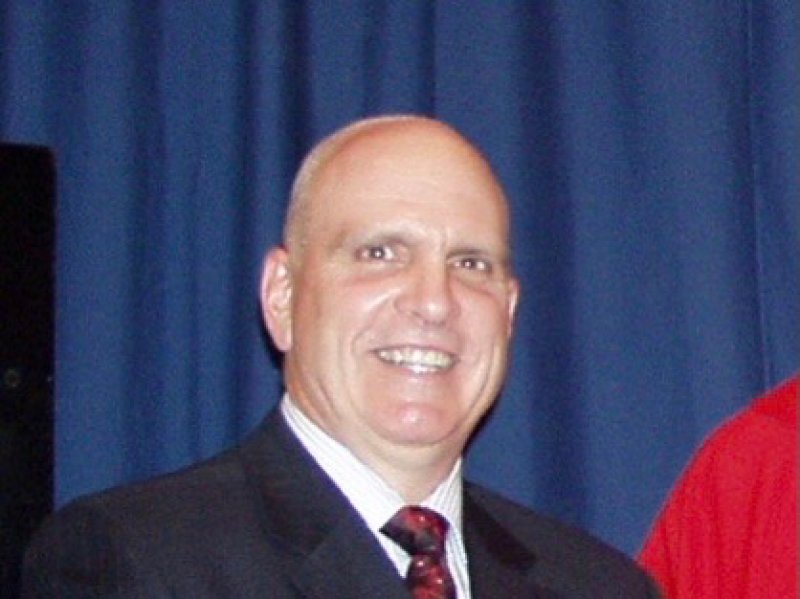 SARATOGA SPRINGS — After 42 years of helping his patients recover from aches and pains, physical therapist Anthony DeMatteo has retired from the practice he founded - Saratoga Physical Therapy Associates – to focus on family and fun.

DeMatteo leaves the practice in the hands of his long-time partners, Michael Cudahy, PT, in Saratoga Springs, and Matthew O’Neil, PT, in Malta, as well as other clinicians and staff associated with SPTA who work in both locations.

DeMatteo established the first private PT practice outside the hospital in Saratoga and has been such an icon in the field that people would refer to “going to Tony” as a synonym for “going to PT.”

A city of Saratoga Springs native who graduated from Saratoga Springs High School in 1974, DeMatteo, who will be 65 years old this year, played many sports as a student. He learned about PT the hard way, as a young patient, after serious baseball and football injuries. “I enjoyed helping people, I enjoyed sports, and I was thinking about a career, so I knew from the time I was in high school that I wanted to be a physical therapist,” he recalls, citing the time he broke his hip playing baseball, which put him in the hospital for several weeks, as a turning point.

For now, he’s going to get vaccinated and continue to work per diem for SPTA, and, in fact, has found a reason to go into the office every day since his official retirement, the last day of 2020. “I can’t wait to get back to life like it was pre-pandemic,” he says. “Meanwhile, I suggest that people don’t let their guard down, find safe ways to stay busy, and stay strong.”