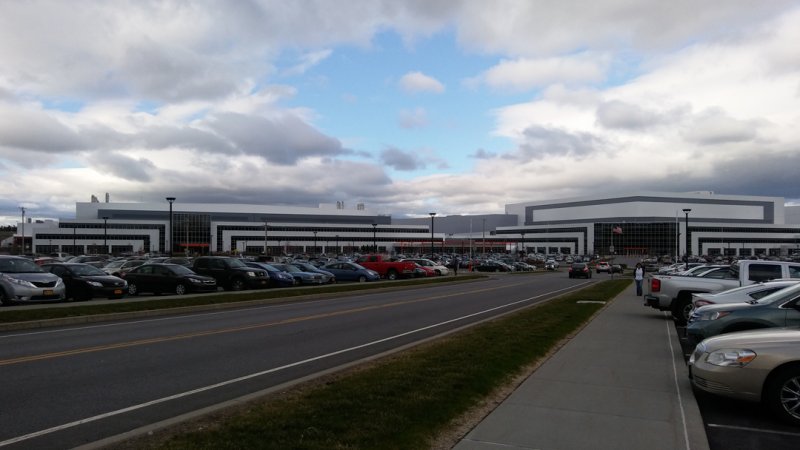 On July 19, 2021, GlobalFoundries (GF) announced its expansion plans for its most advanced manufacturing facility in upstate New York over the coming year. These plans include immediate investments to address the global chip shortage at its existing Fab 8 facility as well as construction of a new fab on the same campus that will double the site’s capacity. Photo provided.

SARATOGA COUNTY— The August unemployment rate in the Capital Region was 4.7%, which beats the state’s rate of 7.1% and the national 5.2% rate. This represented a drop of 3.3% in the past year, largely attributed to the resilient nature of our diverse economy of this part of the state. Other areas, with a larger resilience on certain segments such as tourism or, in the case of New York City, the hospitality/restaurant sector, remain at much higher level, according to information released by the New York State Department of Labor.

Saratoga County, of course, does have a larger reliance on tourism dollars than other counties do, and yet in July the unemployment rate was at 4.2%. The reason is that tourism was on the rise in this county this year, and Saratoga Springs itself did very well, in contrast to a rather rough 2020 season.

Where it gets interesting is in considering how the various curves of job growth, labor force participation rate, industry opportunity, and, unfortunately, COVID statistics intersect.

Read 269 times
More in this category: « AgroChem Merges with Kersia Group Notes from the Chamber of Commerce: Let’s Make Building Workforce Housing a Priority »
back to top