When the People Return to Saratoga 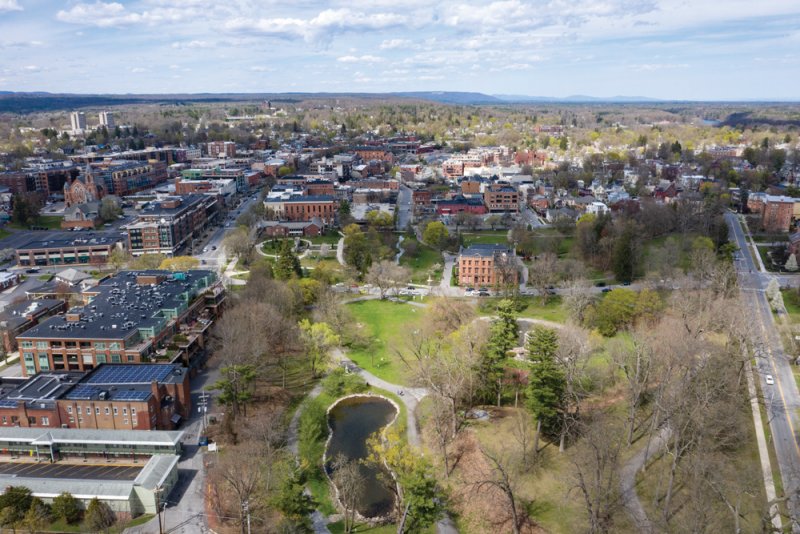 SARATOGA SPRINGS — The economy of Saratoga Springs counts on people coming, and recent indicators show that they are coming back. According to the April STR (pronounced “STAR”) Report, published by STR, LLC, hotel occupancy in Saratoga hit 48.7 percent for the first four months of 2022, an increase of 25.3 percent over 2021, and falling short of 2019 pre-COVID results by only 2.2%. Occupancy for the first four months of 2020 was 38.6 percent and in 2021 38.9 percent.

“We started to see some traction in 2021,” said Darryl Leggieri, president of Discover Saratoga, the city’s convention and tourism bureau. “But the protocols that were in place were a heavy lift for meeting planners and our hotels. The Omicron variant put a crimp in January and February 2022, but once our clients saw that the vaccines were working they gained more confidence and started to say let’s go, let’s make this happen. March was a huge month for our hotels. Group and leisure travel were there and our rates were strong. Occupancy hasn’t quite caught up to pre-COVID levels, but revenue was strong because of the rate.”

As Saratoga heads into its busiest season, focus shifts to the leisure traveler as Saratoga Performing Arts Center and the Race Course open for their seasons.  “Indications so far are that the hotels are looking strong for the upcoming season,” said Todd Shimkus, president of Saratoga County Chamber of Commerce. “Saratoga is a strong drive-in market, being only three hours from New York City and Boston. In 2020 there were many states that couldn’t travel to New York. We focused our marketing efforts more locally and regionally. We promoted outdoor recreation and dining: our lakes, trails and parks. There is still a percentage of people who are anxious and we continue to focus regionally because downtown Saratoga is seen as a reachable, desirable destination.”

Leggieri and Shimkus both applauded the efforts of two groups who worked closely together: The Saratoga Crew and Saratoga Civic Institutions. The first group worked on a range of business initiatives like outdoor dining, PPE distribution and the Save Our Locals Campaign. The Saratoga Civic Institutions worked to understand local health situations, discuss safe reopening strategies and collaborative promotions.

For the full story visit www.saratogabusinessreport.com.