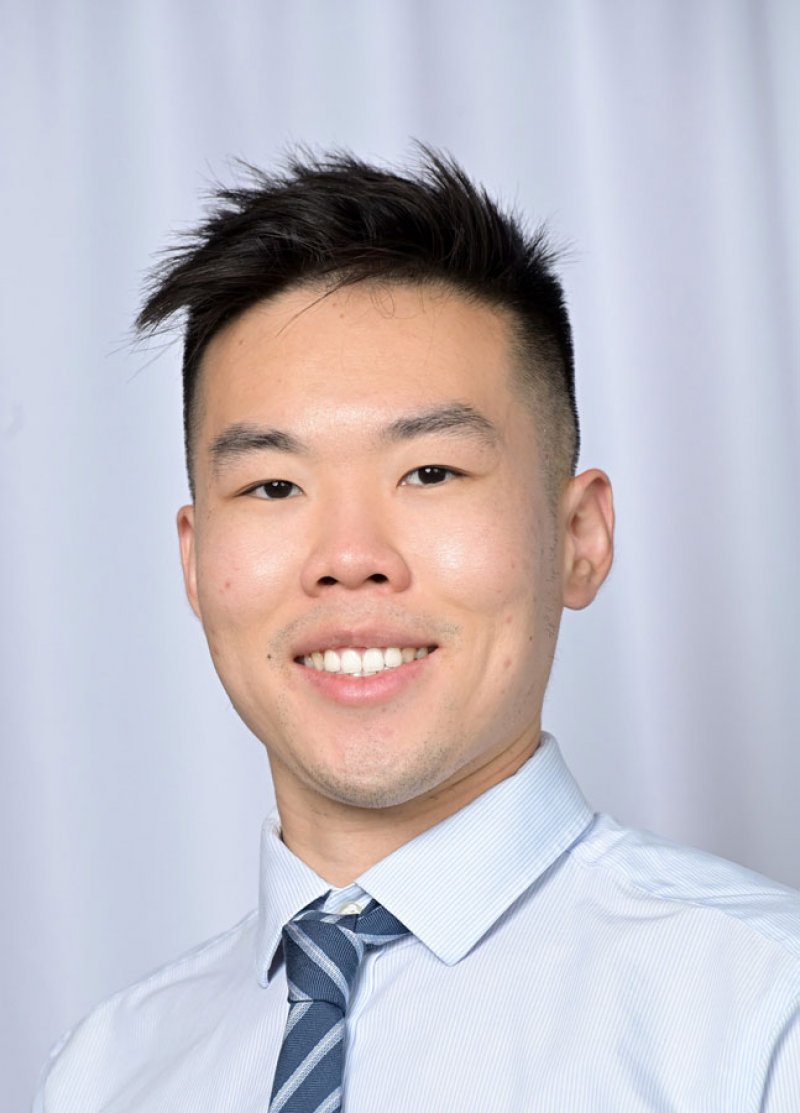 Deng is an alumnus of the University of Southern California (USC) where he earned his bachelor’s degree in Biological Sciences. He also earned a master’s degree in Healthcare Decision Analysis and a Doctor of Pharmacy degree from the USC School of Pharmacy.

Deng holds membership in the Academy of Managed Care Pharmacy (AMCP). He was a member of the team that won first place in AMCP’s Annual National Pharmacy & Therapeutics Competition for Student Pharmacists in April 2021. “I am proud to officially join the Peregrine Market Access team and help contribute to its work to change the way our country thinks about the value of healthcare,” said Deng. “As a former student of John Guarino [President Managing Partner of Peregrine] at USC, it’s an honor to be able to continue learning from him as a member of the Peregrine team.”

More in this category: « 100 Mile Market The Hawley Foundation Annual Grant Awards Ceremony »
back to top