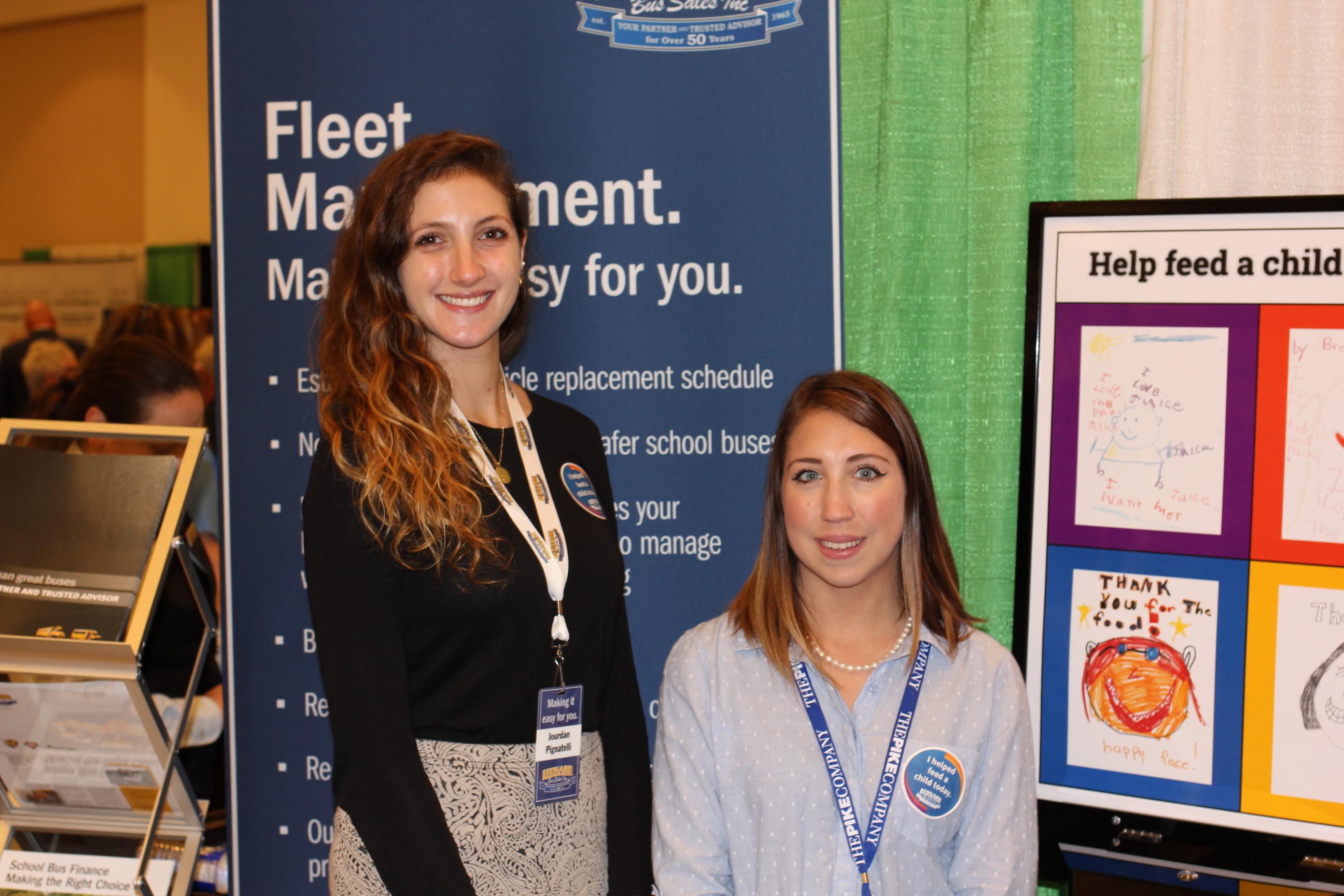 SARATOGA SPRINGS -- In its pursuit to help end child hunger, Leonard Bus Sales announced that the company will make additional donations to the Regional Food Bank of Northeastern New York and six other food banks at this year’s New York State Council of School Superintendents Fall Leadership Summit held in Saratoga Springs on Sept. 24 and 26. In addition to its annual charitable support, Leonard Bus Sales will make donations that will feed one child for a weekend per attendee of the superintendent leadership summit.

Instead of spending money on promotional giveaways at industry conferences and events, Leonard Bus Sales decided to establish partnerships with local food banks and allocate those resources to helping hungry children. The company--the region’s distributor of IC Bus and Trans Tech brand school buses--has partnered with a total of seven regional food banks across New York State to support school-based backpack and food pantry programs servicing 57 counties. The programs provide meals to children when they are not in school.

Established by Feeding America (www.feedingamerica.org), the national “BackPack” program provides meals to over 450,000 children in need during the time they are not at school. The food is usually discretely distributed at the end of the school day, and given to the child when they leave for the weekend or vacation.

“Our company has been committed to providing safe school buses to protect children for over fifty-years,” said Leonard Bus Sales Vice President, Jon Leonard.  “Partnering with regional food banks to provide meals for kids in need is just an extension of our commitment.”

“We are very grateful to Leonard Bus Sales for helping the Regional Food Bank feed hungry children through our BackPack Program,” said Executive Director Mark Quandt of the Regional Food Bank of Northeastern New York.  “We have learned through research that children who participate in the BackPack Program attend school more regularly, perform better, and have fewer disciplinary problems.  Through this special promotion, Leonard Bus Sales will be improving the health and well-being of many children in the Capital Region, the lower Hudson Valley and throughout New York State.”

A representative from the food bank accompanied Leonard Bus Sales at the summit to answer any questions attendees had about the program.

“Leonard Bus Sales has committed to donating one backpack per event attendee for each of the events it attends,” said Leonard.  “The seven participating food banks will be provided a proportionate share of the meals donated based on the number of children they serve.”

Leonard concluded, “In addition to providing meals for children in need, we hope to raise awareness at each event and raise additional money for local food banks across New York.”

According to estimates, 13 million children in the United States are threatened by hunger each year. This threat can jeopardize a child’s development and ability to succeed. Often, hungry children have a tougher time focusing on school and their future. Proper nutrition feeds positive physical and mental development and can lead to better academic and economic achievement.

To learn more about school-based hunger programs or to find regional food banks in your area, visit www.leonardbus.com or www.feedingamerica.org.

More in this category: « A New Age of Wireless: 802.11ac and How it Will Change your Business Adelphi Hotel Opens Doors on Sunday, Oct. 1 »
back to top