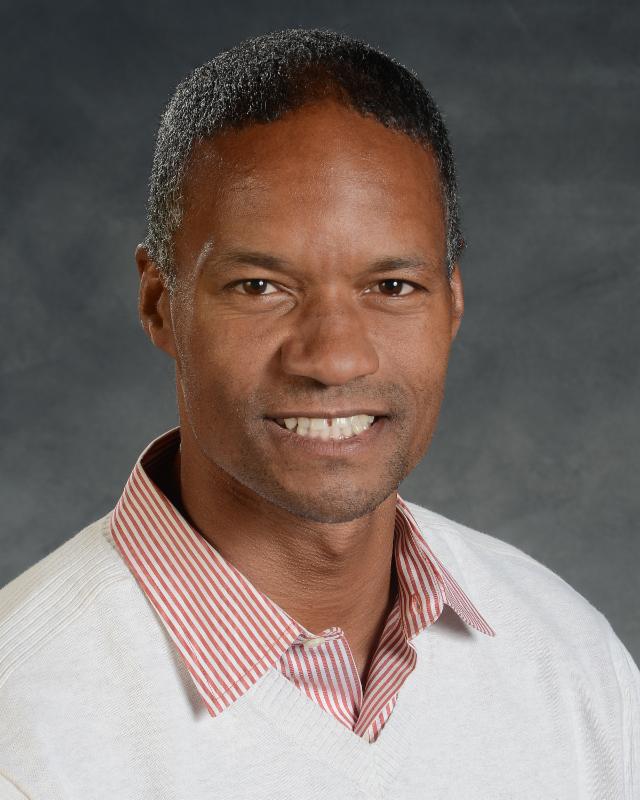 SARATOGA SPRINGS – Brian Straughter, president of Turf Hotels, has been elected the 2018 Chair of the Saratoga County Chamber of Commerce Board of Directors.

On Jan. 1, Straughter began his volunteer service in the position. He will be formally recognized at the chamber's 100th Annual Dinner, which is scheduled for Thursday, Jan. 25 at the Saratoga Springs City Center.

The dinner attendees also will take time to honor David Collins, of D.A. Collins Companies, who served as Chair in 2017. Under his leadership, the chamber accomplished a great deal—from successfully advocating for the re-privatization of NYRA, to building support for a site-specific approach to create workforce housing, to hosting 87 ribbon cuttings and providing free small business counseling via SCORE to more than 200 local entrepreneurs.

The Chair-Elect will be Theresa Agresta of Allegory Studios; she will become the Chair in 2019. The 2018 Vice Chair of the Chamber's Board of Directors is Kevin Hedley of Hedley and Company. The Treasurer and Secretary will be Jessica Petraccione of First National Bank of Scotia.

The members elected to serve three-year terms on the Chamber Board of Directors starting Jan. 1, and running until Dec. 31, 2020, include: Marianne Barker of Impressions of Saratoga; David Cummings of The Run at Saratoga; David DeMarco of Saratoga National Bank; Dr. Adam Favro of Turning Point Chiropractic; Town of Wilton Supervisor Art Johnson on behalf of the Saratoga County Prosperity Partnership; Dan Wager of State Farm Insurance; Charles Wait, Jr. of The Adirondack Trust Company; and Kim Ireland of National Grid.

Three members were appointed to serve a one-year term on the Chamber's Board of Directors starting on Jan. 1, including: Tara Pleat, of Wilcenski and Pleat, PLLC; Susan Halstead, of Family Vision Care Center; and John Rogan, of Saratoga Eagle.

The other members who will continue to serve on the Chamber's Board of Directors are: Shelly Amato of the Wesley Community; Raj Ghoshal of Polyset; Christianne Potts of DesignSmith Studios; Melissa Johnson of Target Distribution; Chad Kiesow of The Stewart's Shops; Kevin Soukup of GlobalFoundries; Cassie Fox of N. Fox Jewelers; Peter Goutos of CA Smith; John Bove of Bove Fuels; Theresa Skaine of Amanus Consulting; and Skip Carlson of Saratoga Casino Hotel.