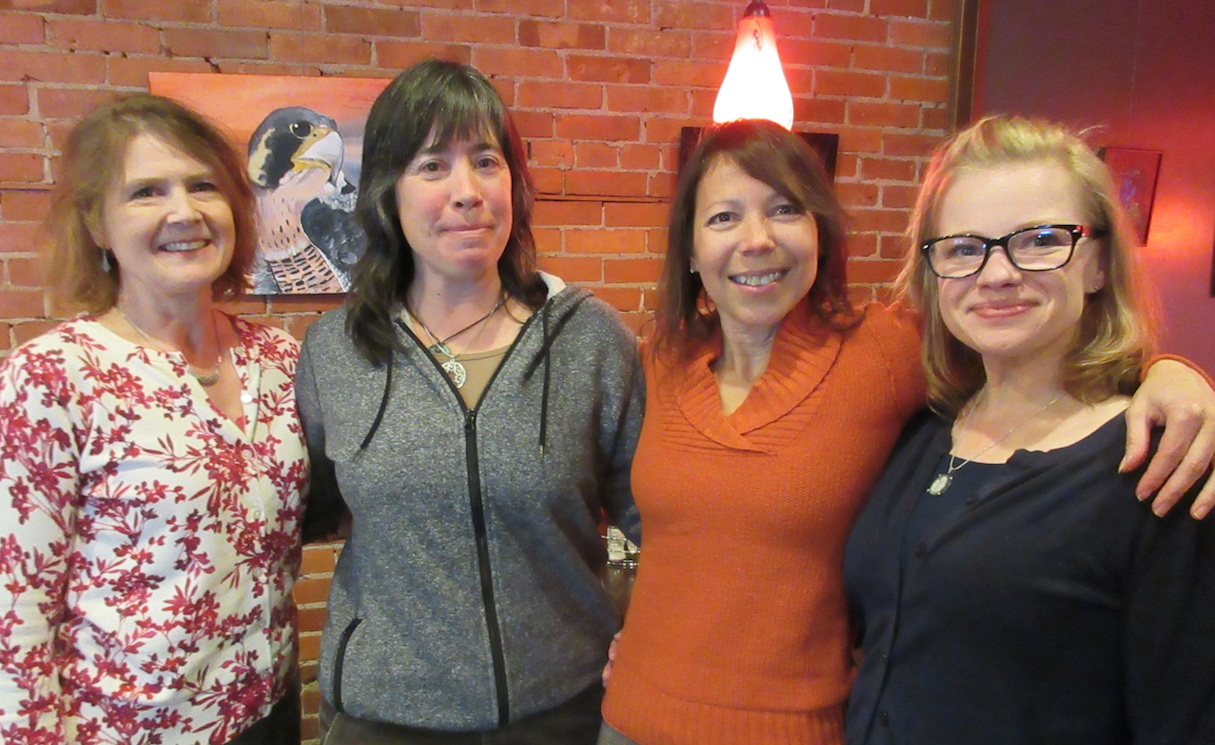 BALLSTON SPA – Members of the Ballston Spa Business and Professional Association (BSBPA) have settled on new officers to continue the promotion of village businesses and special events in the next fiscal year.

The BSBPA was officially formed in 1983. Its members organize networking breakfasts every month at village businesses, as well as popular “First Friday” events such as the “Chocolate Fest” in February. The group also arranges seasonal movies and concerts in Wiswall Park on Front Street.

Starting at 6 p.m. on Monday, March 19, the BSBPA is hosting a 35th anniversary Community Mixer and its 2018 Annual Meeting at the Next Door Kitchen and Bar at 51 Front Street. The event is open to the public. Admission is $30 per person.

Registration is available online at www.ballston.org. Attendees also can pay at the door. Any RSVPs are appreciated, but not required, and can be sent to This email address is being protected from spambots. You need JavaScript enabled to view it..