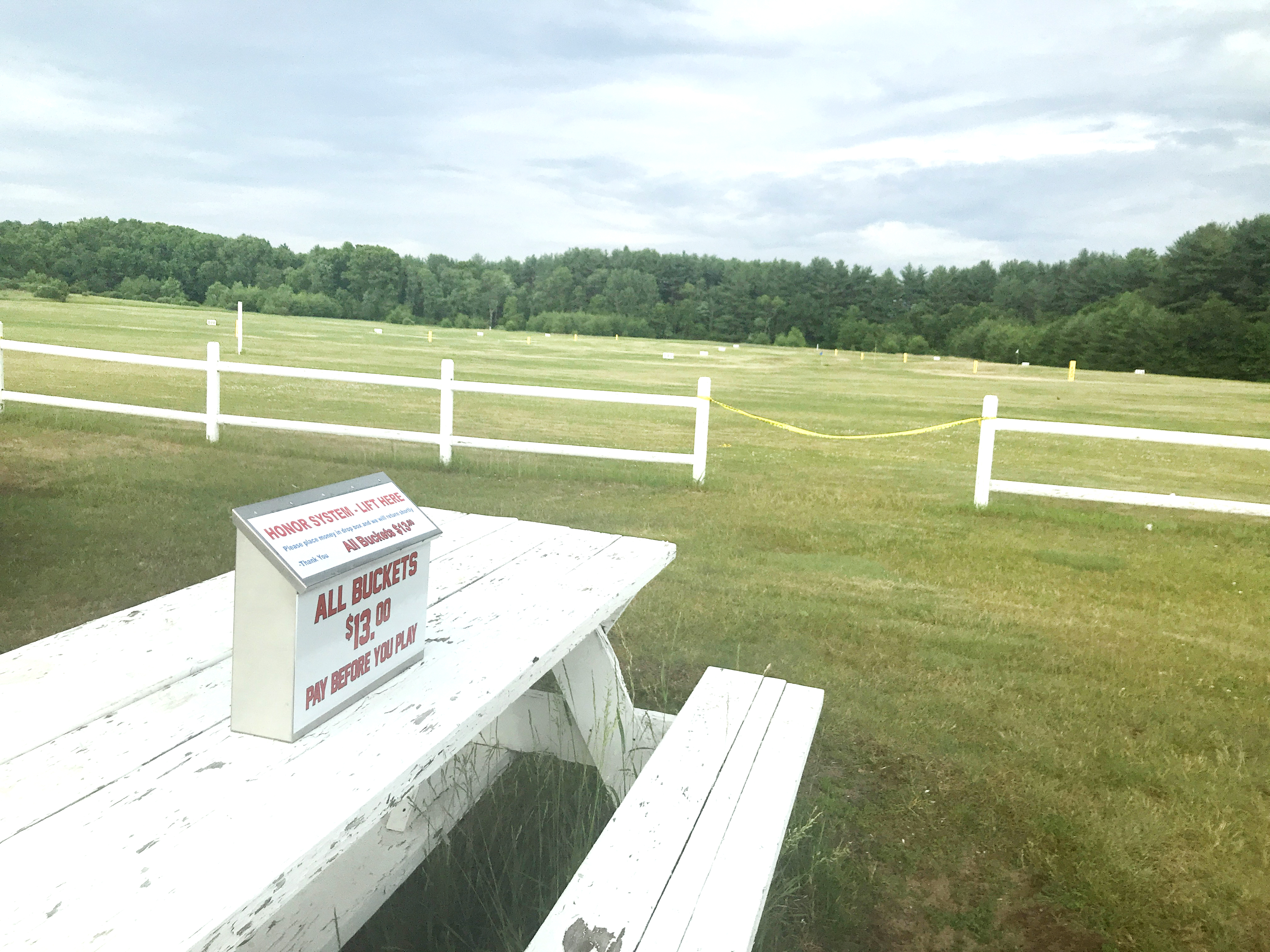 SARATOGA SPRINGS — On May 17 the Saratoga Springs Golf Range located at 68 Weibel Ave. was shut down by the city of Saratoga Springs. According to owner Gary Stone, the property was cited for lack of proper permits.

The golf range is 22 acres and operated on the honor system. Golfers would drop money into a container in exchange for bucket full of golf balls. $10 for a small bucket, $13 for a large.

“It’s kind of a unique thing... no one even sits there. We have a drop box and hopefully they’ll put the money in. So that’s enough to pay someone to fix the balls and to mow,” Stone said.

Stone has owned the property since 1968. However, it has only been a driving range since 1998. Initially, Stone had leased out the property, and it was in that time where it was converted into a driving range. It did have a pro shop and a place to eat, but it doesn’t anymore. Stone also says that he has had people expressing interest in purchasing the property for apartments.

“They’re claiming that there were never any permits there to operate the driving range... I don’t know, that was 20 years ago, I feel like something should be there. They just gave me notice to close so I had to close,” Stone said.

Stone had hoped the town would allow him to operate while he was in the process of getting the proper permits.

“There’s a process you have to go through... It’d be winter time, it would kind of be useless and then once we do that, we’d lose all those people we lost and for the following season too,” Stone said.

“It’s a shame, we get tons of people coming out there that want to use it and I have to turn them away,” he added.

Stone currently has a sign outside the premise that reads: “After 20 years of operation, the city of Saratoga Springs has decided to close our golf driving range due to lack of proper permitting. If you would like to see this golf driving range stay open, call City Hall at 518-587-3550 and express your desire to see it stay open.”

“I did whatever I could do to get it open but it just doesn’t look good,” Stone said.

According to Vincent J. DeLeonardis, City Attorney for Saratoga Springs, via e-mail correspondence, “Mr. Stone has long been aware that the property is in violation of the City’s land use regulations and has, despite such awareness, failed to make any reasonable efforts toward bringing the property into compliance.”

“Court proceedings were previously commenced some 15 years ago concerning the violations; and in 2004 the Court went so far as to find the company managed by Mr. Stone in contempt of court for failing to remove the unlawful uses at the property. In a subsequent proceeding brought against Mr. Stone in 2016, he acknowledged the continued and ongoing violations at the aforesaid property and ultimately agreed to plead guilty to an incredible 79 violations of the City Code and Zoning Ordinance, to pay a fine and to discontinue certain uses, including the golf driving range, until such time as he obtains all required approvals.” DeLeonardis said.

“Thus, it is curious why Mr. Stone posted the sign at the driving range seeking public input to keep it open when he knows full well that its closure is solely due to his failure to obtain the necessary permits andapprovalsfromthelanduse boards,” DeLeonardis added.

“That 79 came into play the second time around, this year, that’s when I got the stipulation from them and they had all these violations,” Stone maintains.

Stone added, “If there were no permits, how could it be running for 20 years?”