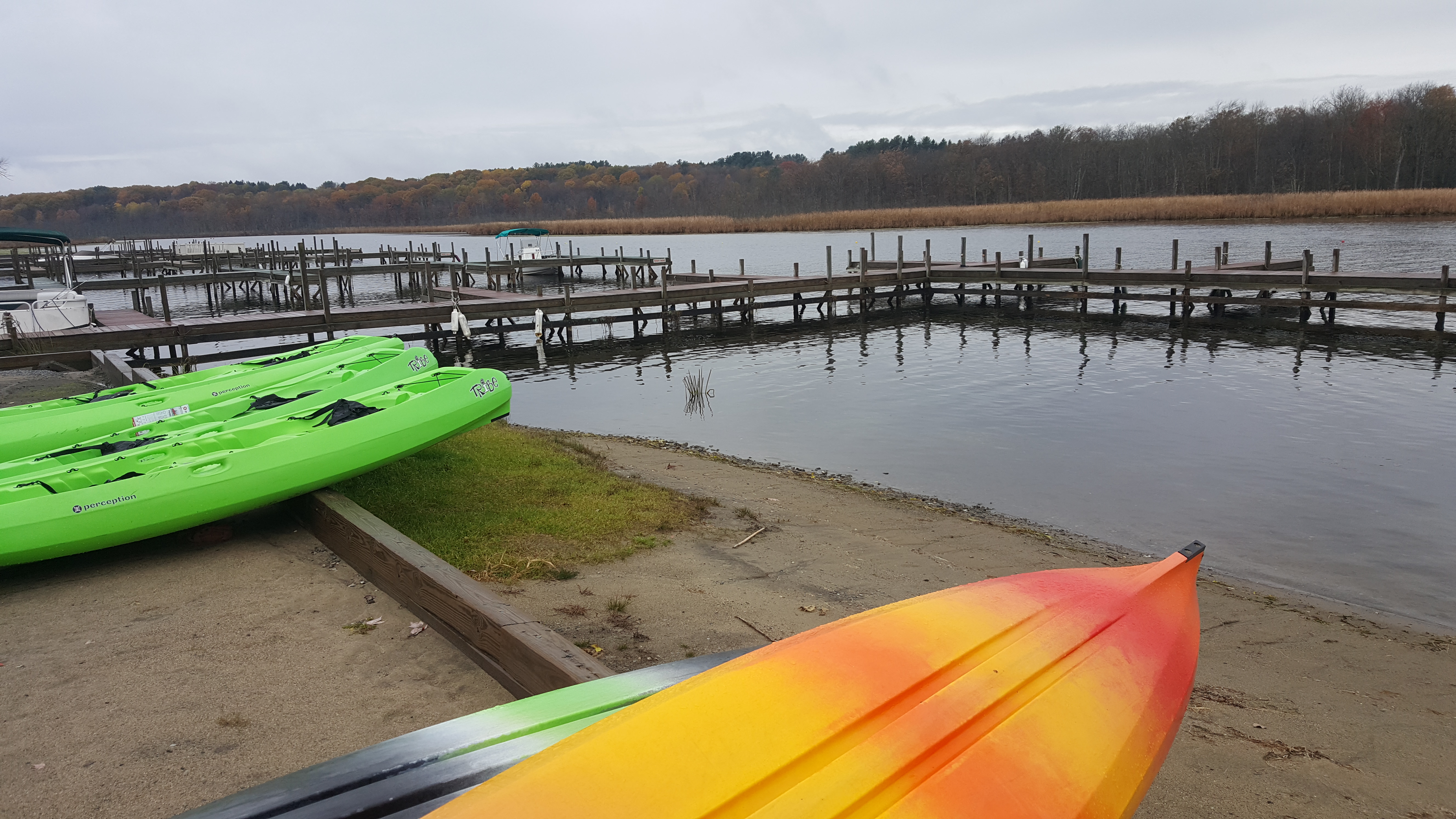 Harvest & Hearth’s Epiphany pizza invites your taste buds to enjoy a height of smoky flavor that is hard to forget.

For 10 years, their regular customers have been coming back again and again to enjoy the enhanced taste sensations obtained from a meal at Harvest & Hearth.

THROWING FUEL ON THE FIRE

Understanding that you must grasp onto the moment, Gina and Peter Michelin knew that in 2008, during the depth of a recession, when doubt was felt all around, it was the right time to risk opening their own restaurant.

“Everyone said to us, ‘You do know we’re in a recession, don’t you?’” recalls Gina about that tumultuous time.

Peter grew up working at his uncle’s Schroon Lake restaurant and was employed in many downtown restaurants before opening Harvest & Hearth, Inc.

“I felt like I had all the pieces to make it work,” said Peter.

The Michelins, who met in college, did their research and knew when it was the right time to strike out on their own and open the area’s first fully wood-fired pizza place.

“We were taking a huge gamble back in 2008 and were on a single income but said, ‘We’re doing this!’” said Gina. She was working as the Waldorf Development Director then and credits the school community for much of their success.

“It was the feeling that if you build it they will come,” added Peter.

While holding the copy of a lease to another property in his hand, Peter went to look at a building on Fish Creek.

“It was kind-of like love at first sight,” he said.

Previously, this space overlooking the water had been home to Chameleon on the Lake, a fine dining restaurant. The Michelins installed new electrical, kitchen equipment, hardwood floors, a bar (built with the help of Peter’s father and sister, who has since passed) and more.

“A lot of sweat equity went into this,” said Peter, who was regularly putting in 14-hour days then to get the place up and running. Doing much of the work themselves while their young children ran around underfoot, they remember busy evenings, great friends and refreshing libations to fuel the renovations, including a 16-person painting party.

Their most crucial investment was the installation of a Terra Blanche wood-burning oven in the dining room. Wood-burning ovens are an ancient method of food preparation that elevates simple flavors into a true culinary delight.

It took four masons 22 days to build the oven’s core, made from white clay found in Provence, France. Considered the best baking oven in the world, Peter had to go to school in Maine just to learn how to properly use it.

While most “wood-fired” pizzas are cooked in an oven that is actually a gas and wood hybrid, the Harvest & Hearth oven soaks up and holds the purely wood heat, is capable of reaching temperatures of 800 degrees and cooking pizzas in just 2 minutes.

THE STUFF OF LIFE

Watching the smoke rise from your pizza as it cooks, the quick swirl of Peter’s hand as he slides it onto the stone and spins it to the perfect level of char, is all part of the celebration of food that is at the heart of Harvest & Hearth.

“It’s important to never mentally take your foot off the gas in this industry,” said Peter.

Comfortably seating 84 at roomy wood tables in the main dining room, the impressive stone pizza oven is set in front of a wall mural by young artist Hannah Antalek. On the walls hang antique farm tools and agricultural paintings by Stu Eishel. In the adjacent room, another 20 seats are available by the bar, which serves many local earthy beers on tap. Below another of Antalek’s murals you’ll enjoy looking out at the scenic Fish Creek. Planning to expand their patio in the future, they currently seat 22 outdoors, weather permitting.

“Because of Beau Stallard, who owns Fish Creek Marina, it’s become a destination. It’s five minutes from Saratoga and feels like it’s hundreds of miles away. There’s a whole vibe out here you can’t get anywhere else and we find it to be a very symbiotic relationship,” said Gina about their casual, family-friendly location.

Gina grew up in a big Italian family where she said they ate out of the garden instead of out of a box. While at grade school, for lunch her friends were eating bologna sandwiches and Ho-Hos while she was eating homemade peanut butter and jelly on homemade bread with carrot sticks.

This is one of the reasons Harvest & Hearth serves organic, biodynamic foods that are free of antibiotics, nitrates and hormones.

“This way of eating was a lot more underground, but the writing was on the wall then,” said Peter.

Consistency is key here and they’ve changed the menu very little in the last decade. Two of their pizzas are named after their children, Sam and Olivia, who are now old enough to work in the restaurant several days a week. Variety is added in through their seasonal specials, including the butternut squash and pear soup and the pumpkin bread pudding.

They often hear how even picky eaters love eating their food and credit word-of-mouth as the key to their success. They also support many community causes including Circus Smirkus, Saratoga Plan, Saratoga Independent School and others.

More in this category: « Notes from Chamber of Commerce: Every Employer Should Read This Saratoga Eagle Plans for $4 million Expansion »
back to top