City Under Development: Land Use Boards Meetings for 2022 Get Underway This Week 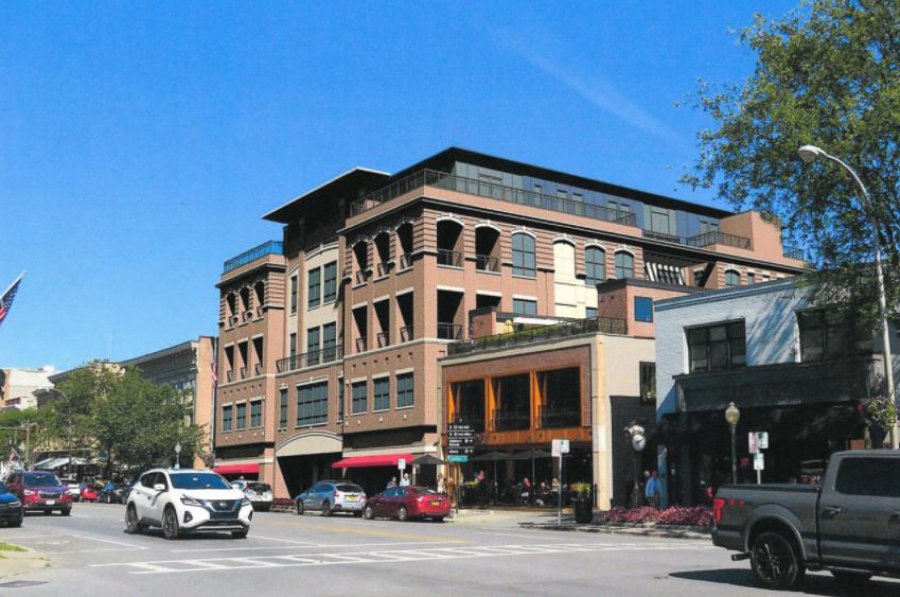 SARATOGA SPRINGS — The city’s three Land Use Boards – the Planning Board, Design Review Commission, and Zoning Board of Appeals, launch their 2022 meetings this week.

The city’s Design Review Commission hosts its first meeting of the calendar year at 6 p.m. on Wednesday, Jan. 12.  Among applications under consideration are a historic review of a new 6-story mixed-use building at 269 Broadway, and a proposed fifth-floor addition to the existing four-story at 422 Broadway, the building that sites Northshire Bookstore Saratoga on its ground floor.

A renewable Special Use Permit and Site Plan Review to maintain existing property as improved at 68 Weibel Avenue are two of the permits under consideration at this week’s meeting of the Planning Board, which takes place at 6 p.m. on Thursday, Jan. 13.

Applicant Gary Stone, of Saratoga Springs, is offering a proposal to operate and maintain existing mixed land uses on a 22.5-acre parcel on Weibel Avenue and a portion of a 40-acre parcel. The parcel includes approximately 145 feet of frontage on Weibel Avenue, with several existing commercial buildings on the parcel used either for storage, or as currently occupied office buildings.

The land includes a 900 square-foot building, two storage buildings (2,400 and 1,500 square feet, respectively), a 12,500 square foot office building, a 1.5-acre boat storage area, a small clubhouse and 10-acre driving range area – the latter of which “has not been in used for few years,” according to documents filed with the city. All the buildings were approximately constructed in 1968.

The existing buildings and boat storage are currently the subject of a land use and zoning violation identified by the city Building Department, and the application would attempt to cure those violations, according to documents seeking a Special Use Permit.

The Zoning Board of Appeals hosts its first meeting of the new year at 6:30 p.m. on Monday, Jan. 10.

Meetings are held at City Hall, 474 Broadway. For information regarding attendance at meetings, safety protocols and live stream options, go to: saratoga-springs.org.