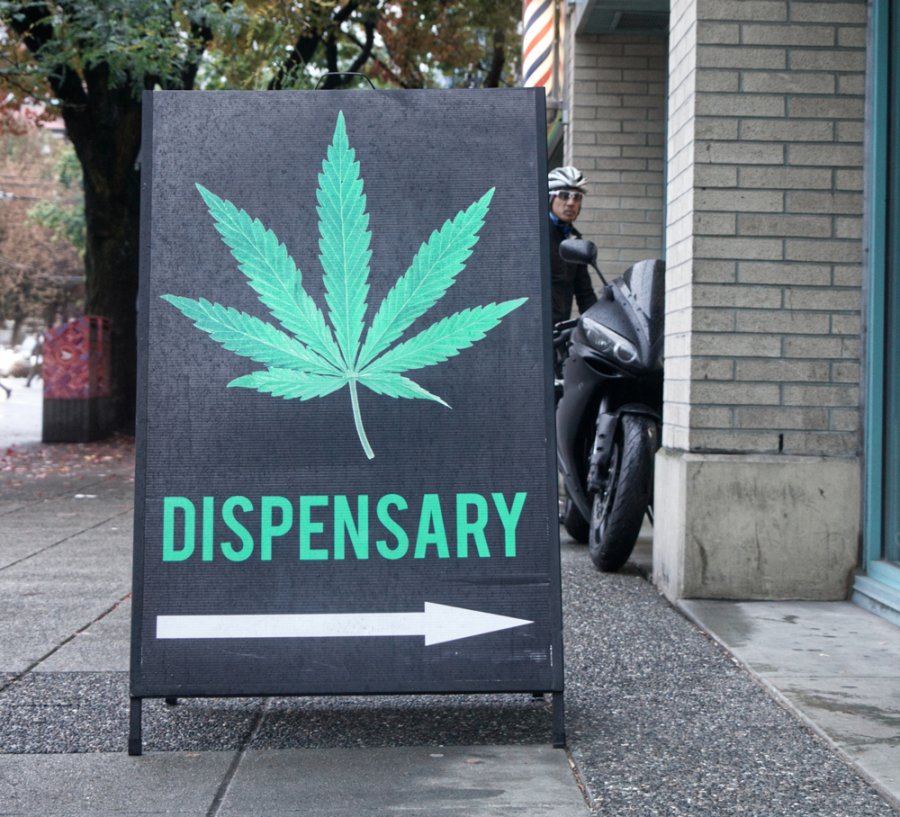 SARATOGA SPRINGS — There are more than 60 cities, 500 villages, and 900 towns in New York State, and each has until Dec. 31 to opt-out of two new state initiatives calling for on-site cannabis consumption lounges, and dispensaries authorized to sell cannabis in their respective communities.

On March 31, New York State legalized adult-use cannabis by passing the Marijuana Regulation & Taxation Act, or MRTA. The legislation created a new Office of Cannabis Management governed by a Cannabis Control Board to oversee and implement the law, issue licenses and develop regulations outlining how and when business can participate in the new industry.

Regarding the two initiatives as it correlates to alcohol, Dispensaries are akin to a liquor store, while On-Site Consumption lounges are more akin to a bar, explained Vince DeLeonardis, attorney for the City of Saratoga Springs - which is currently poised to be welcoming of both.

To opt out of allowing adult-use cannabis retail dispensaries or on-site consumption licenses, a municipality must pass a local law by Dec. 31. A municipality may choose to opt-out of both or just one of the two types of license. If interested in permitting marijuana retailers or social consumption sites, municipalities need not do anything.

Public hearings regarding the matter are underway in many of Saratoga County’s 19 towns, 9 villages and two cities.

A decision is anticipated early next month In Malta, said town Supervisor Darren O'Connor. “It’s on for a public hearing on Nov. 29 and then it will be on the agenda on Dec. 6 for the Board to decide what to do, if anything.”

The town of Wilton is opting out and will not allow dispensaries or on-site consumption sites town, said Supervisor John Lant.

The town of Clifton Park has scheduled a public hearing to take place on Dec. 6, and town officials in Milton are meeting this week when it is anticipated the board will allow both parts of the measure.

“If we do nothing then both are allowed, but we’re going to go through the motions of saying that we’ll allow both to happen in the town,” said Milton Supervisor Benny Zlotnick. “Obviously there will be some benefit in sales tax with sales of that product, but we have no idea what that might be. Public opinion seems to be in favor of on-site consumption, so that’s what we’re going to do. The public comments we have had said we might as well allow both because if other places are going to have it and we don’t allow on-site consumption, then people will drive right by our businesses to go to those locations.”

A local excise tax will be imposed on the sale of cannabis products by a retail dispensary to a cannabis consumer at 4% of the products’ price. The tax is distributed to local governments based on where the retail dispensary is located, with three-fourths of that tax revenue going to the specific municipality and one-fourth to the county.

If a town and a village within a town both allow adult-use sales, the revenue will be distributed based upon an agreement between the town and village or divided evenly. In the city of Saratoga Springs, for example, on that .04 tax of every dollar, the city would receive .03, and Saratoga County would receive .01.

During a recent meeting in the village of Ballston Spa – a meeting ultimately overshadowed by Mayor Larry Woolbright’s sudden resignation announcement - the mayor and all four village trustees said they were unanimously in agreement of allowing dispensaries, and by a 3-2 count agreed to allowing on-site consumption lounges as well. “For now, I’ll consider that we’ve made our call and are not opting out,” Woolbright said, following the village board discussion.

If a town passes a local law to opt-out, it only affects the area of the town outside of any village within the town.

In the town of Saratoga, the board will move at its Dec. 13 meeting to prohibit on-site consumption venues via a Local Law, but will allow cannabis sales at dispensaries, said town of Saratoga Town Supervisor Tom Wood. “So, that would be only the town of Saratoga and does not include the villages of Schuylerville, or Victory,” Wood said. “I haven’t talked to (Schuylerville Mayor) Dan Carpenter or (Victory Mayor) Pat Dewey, so I don’t know what their intensions are.”

As for area businesses located in municipalities that allow the sale of cannabis, Stewart’s Shops chain of convenience stores will not be among them.

“We will not be pursuing a dispensary in any of our shops,” said Erica Komoroske, Stewart's Shops' director of public affairs.

Even as municipalities allow adult-use retail dispensaries and/or on-site consumption licenses, towns, cities and villages may pass local laws and regulations pertaining to local zoning and the location of licensees, hours of operations, and adherence to local building codes. Municipalities may not, however, opt-out of adult-use legalization. Possession and use of cannabis by adults 21-or-older became legal in New York State earlier this year. Adults over 21 can possess up to 3 ounces of cannabis and 24 grams of concentrated cannabis in their personal possession, according to the state Office of Cannabis Management, and up to five pounds of cannabis at their personal residence.

People can step outside and smoke, as law passed. Some municipalities have prohibited smoking of all kinds in and around its municipal buildings.