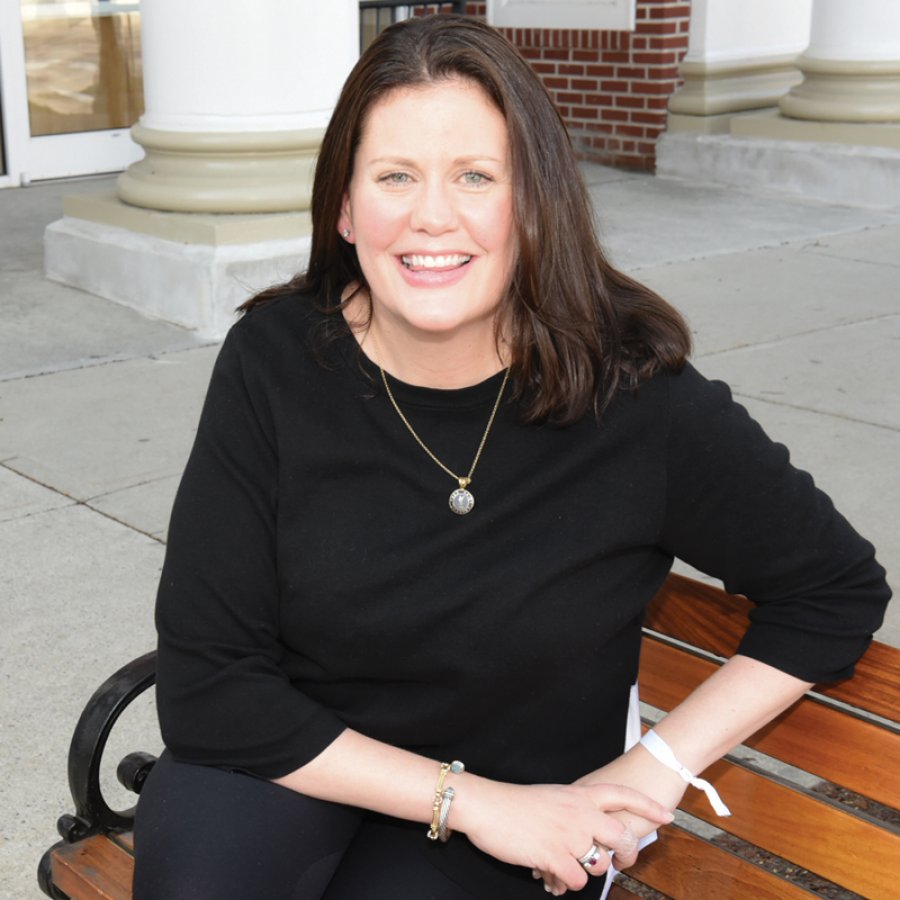 Robin Dalton grew up in a Republican household, and it is the one party she’s been affiliated with during her adult life.

In 2019, after announcing her candidacy for the position of Public Safety Commissioner, she successfully ran as a Republican on the Republican, Independence, Libertarian, Conservative, and SAM party lines, besting Democrat challenger Kendall Hicks by 7 points, and taking office in January 2020.

A week-and-a-half ago, she submitted paperwork seeking to change her status as a registered member of the Republican Party to having no official party affiliation. The move comes at the same time that Dalton has announced her bid for re-election in November.

“The Republican Party on a national level has taken a very extreme turn. That’s not a reflection of any one thing in Saratoga Springs. It is my discomfort with Donald Trump and his presidency and where it was leading the party - devolving into a party that represents a very anti-democratic sentiment. I could not identify the fundamental principles of the Republican Party as I knew it, growing up,” Dalton says.

“Challenging the votes of a fair and democratic election. The insurrection at the Capitol. The way the party has allowed itself to be represented by Marjorie Taylor Greene. That’s just not who I am,” Dalton says. “I didn’t leave the party, the party left me, and I know that there are a lot of other people out there that feel the same way.”

She first began closely observing city council meetings about a decade ago and says she was encouraged that political partisanship did not seem to play a factor in the way the city council presented themselves or the ways in which they voted. It is something she is adamant about wanting to see continue.

There are five at-large City Council members – one mayor and four commissioners responsible for the variety of different city departments, with decisions made during twice-a-month public meetings by simple majority rule. In Saratoga County, 2021 Primary Elections are slated to take place June 22 and the General Election on Nov. 2 – at which time all five council seats will be up for vote.

“I am seeking re-election in the fall and I did have five party lines in 2019, which was awesome. I also had this incredible coalition of bi-partisan support. I campaigned with people from different parties and it went very well because we all prioritized city over party,” Dalton says. “I do have to get the endorsement of a party, or people will have to write me in - so I am seeking any endorsement opportunity that I am approached with, and any party that’s willing to interview me I will interview with and seek the endorsement of.”

Moving forward, she will be independent of any party - not to be confused with the Independence Party, which actually is a party. Being independent of party is a situation former council member Matt McCabe was previously successful in, serving two terms as Commissioner of Finance.

The Commissioner of Public Safety position is an especially challenging one since 2020 as it directly addresses issues of social justice and the response to the pandemic – the latter being charged with issues of adapting safety compliance measures, re-opening plans and disseminating local vaccine information as it trickles from the federal government to the state, the state to the county, and then into local municipalities. For Dalton, this has included setting her alarm to two-hour intervals overnight to refresh online vaccination site availabilities for residents who have contacted her office, and successfully facilitating scores of appointments for some of those residents in the process.

Regarding social justice issues, a politically charged environment trickling down from the federal level has made solving complicated issues even more so. “I support our police department, and I also recognize white privilege and want to fight for social justice and equality and inclusion, and address race and bias in a comprehensive way. To not be able to have both of those things in one person is just absurd to me,” Dalton says.

“I am so appreciative of every party that supported me in 2019, especially the Republican city committee. They were incredible. They got me elected. And I’m deeply appreciative of their support and hope I will continue to have that support,” Dalton says. “The philosophy I’ve always had going into politics here was that I was going to be my most sincere and authentic self, and that if I couldn’t do that I wasn’t going to pursue this line of work. Fortunately, I’ve been able to maintain that and people who have known me politically here know that I’m (politically) moderate. I’ve never been someone who swings hard right or left.

“Right now, it’s a really hard time to be a moderate (and) in this political climate, I have no idea where either party is headed. People expect you to be one extreme or the other. Suddenly national issues have also become local, but I just don’t feel comfortable keeping an association with a party based on their actions on a national level,” Dalton says. “Even though that puts my political future here in jeopardy - because I risk not having a line at all on the ballot in November - I needed to be comfortable with myself and my choices.”

Overall, in Saratoga County, there were about 62,700 active registered Republican Party voters, 49,600 Democrat Party voters, and 43,200 voters unaffiliated with any party on Election Day 2020. Despite that majority of registered Republicans, the Democrat-led Biden/Harris ultimately bested the GOP’s Trump/Pence ticket, in the process keeping alive Saratoga’s reputation as a bellwether county with a voting streak of accurately selecting the nation’s next president across this entire century, and at least into the 1990’s. For comparison purposes, voters of Clallam County, Washington, have voted the winning candidate in every presidential election since 1980.

The state Board of Elections publishes updated party enrollment statistics three times each year with the next due report date slated for April 1, at which time it will be possible to gauge if there has been any switching of parties among local voters.