SARATOGA SPRINGS — Anxiety and nerves have been placed on hold across families in the Saratoga Springs Central School District as their students stepped into their second week of classes.

The school began the year with two days of online orientation, where parents, students and teachers were introduced to each other in addition to the technology that will be used for the school year. The two-day orientation allowed students to connect both socially and emotionally.

Last week students in grades Kindergarten through third grade attended in-person learning for five days of instruction. In addition, students who were transitioning to a new building, such as sixth graders who are elementary going into middle school, attended five days of in-class instruction as well. The ninth and tenth graders were allowed to attend in-person as well, but were divided into
two sections.

The school selected an education plan that combines in-person and online learning. They divided older students into two different sections according to their last name; to ensure proper social distance protocols can remain in place.

Board of Education President Anjeanette Emeka believes that the school year will become smoother as it progresses.

“I think as the kids get used more to things and as the teachers and parents get more comfortable with technology and the new normal, I think it’s going to become more smooth,” Emeka said.

She added: “From what I’m hearing the school year has been going really well so far. We are having the normal bumps and adjustments that you have doing something so drastically new, but everyday it sounds like they mange and adjust and continue.”

With so many nerves entering the school year, Emeka has noticed her neighbors and friends have been pleasantly surprised and have kept a positive attitude as they entered the school year.

“The teachers rightful so had a lot of concerns going in, and nerves. I can’t imagine… there were so many unknowns,” Emeka said. “The unknown about teaching online and teaching in person as well. Once the unknowns start to get whittled down, the anxiety goes down.”

The district had four advisory committees that met every week this past summer to develop the school year plan. Emeka participated in one of the committees, and noticed how meticulous the district was in considering what would be best for their students.

“I’d like to emphasize the phenomenal work of the district over the summer…its just been this huge undertaking,” Emeka said. “The things that I have seen, I could not be prouder of a district.”

An entirely different school-learning model is not the only change at the district. The school also offers free breakfast and lunch to any interested student. Normally, families would have to fill out a form to apply for free meals, but the district has since done away with any forms.

“If [a student] wants food they can simply go and get it,” Emeka said. “It takes food to feed the brain and allow you to learn.”

Login to post comments
More in this category: « Skidmore Encore Program Returns this Fall Virtually A Mother’s Gift Given to Saratoga School »
back to top 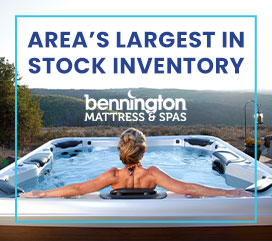 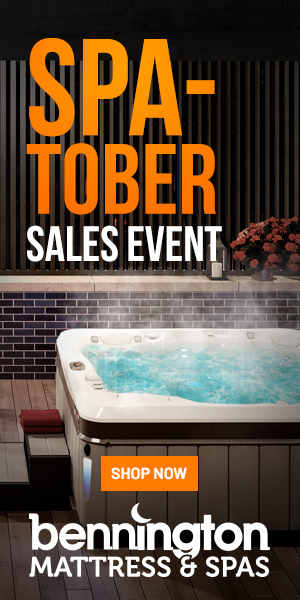