The Next Chapter: Developing a Different Kind of Education for Girls 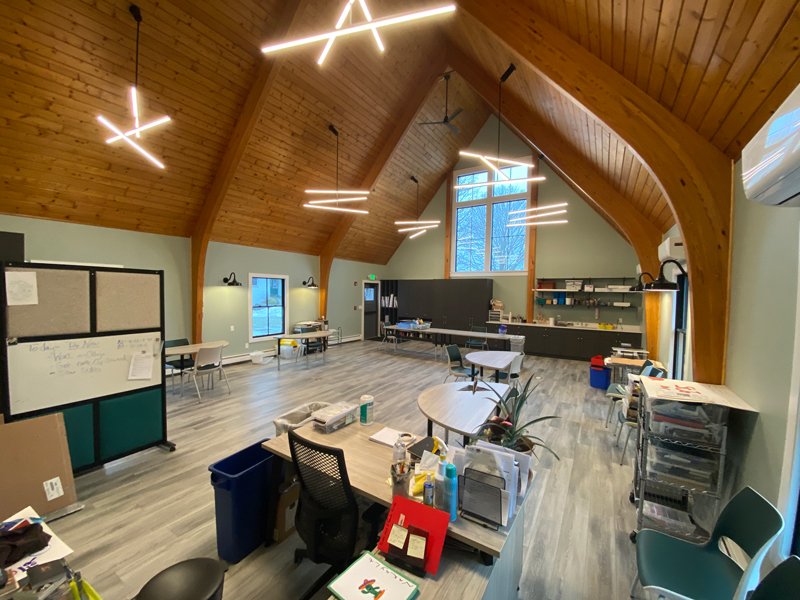 The Charlton School is providing a different kind of education to help girls feel safe, connected, and empowered.

This was the impetus behind a recent $200,000 grant to The Charlton School from the Sarah B. Foulke Charitable Fund (administered through The Community Foundation for the Greater Capital Region).

Sarah Blackwell Foulke, a long-time Saratoga Springs resident and an attorney who practiced in Saratoga County, learned to use art, music, and writing as a way to process, and genuinely express her feelings.

These practices allowed Sarah to clear her head, work around insoluble problems, and succeed in life – first academically, then professionally, and always as an empathetic and generous friend, said Suzan Nolan of the Sarah B. Foulke Charitable Fund Board.

A PLACE TO THRIVE
Originally established as an orphanage in 1895, The Charlton School is now a therapeutic learning community for girls offering on-site residence, small classes, and high levels of academic and counseling support.

“Ninety-eight percent of our students come to us through direct referrals from their home school districts. These are bright students who are not performing academically – not because of their cognitive abilities, but because they need their sense of self shored back up,” said Alex Capo, Executive Director of The Charlton School.

The Burnt Hills campus, rebuilt in the mid-to-late 1950’s and early 1960’s after a devastating fire, is a place where girls can thrive. In addition to the academic curriculum, they also teach life skills, sports, and provide equine therapy.

“The Charlton School, long before I got here 17 years ago, understands adolescence and adolescent development,” said Capo.

ARTS’ MANY ADVANTAGES
While other schools across the country are cutting their art programs, at The Charlton School, art is used as an invaluable tool for self-expression.

In 2014, their chapel was converted into an arts space, and now has been renovated by Schrader & Company Construction Services and renamed The Sarah B. Foulke Arts Center.

“Art making fosters healing and mental well-being. It develops self-awareness, and gives students a better ability to cope with stress. Encouraging students to simply make art (and not sensor themselves or be too critical) gives them the freedom to experience all these emotional benefits,” said Mary Jo Bradley, Art Teacher at the campus’ Ketchum Grande Memorial School.

Learning about art and artists helps students in a myriad of ways.

“With social media, students are aware of living, non-famous artists that they find on places like Instagram or DeviantArt. I have also found that street artists, like Banksy, whose art is political and controversial, makes a strong impact on adolescents who are grappling with big questions about the world and their place in it.  For the population at Charlton specifically, living women artists like Yayoi Kusama and Cindy Sherman are important for them to know about,” said Bradley.

FUEL FOR A BRIGHTER FUTURE
Each year, the Sarah B. Foulke award will be given out at graduation to an outstanding Charlton art student.

“Hiring in the current market is not simply based on getting an advanced degree, but also on how creatively you think. Each and every project our students are given requires them to think imaginatively, persevere and focus - all skills they need as adults,” said Bradley.

The new arts center is the first in a series of campus improvements to be made under The Charlton School’s capital campaign plan called ‘The Next Chapter’. They are appealing to the community for support to help with other renovations including new student cottages, administration office, a new health and wellness office, dining hall and student commons.

The arts center ribbon cutting will be held on January 15 at 11 a.m. To learn more about The Charlton School, find them on Facebook. 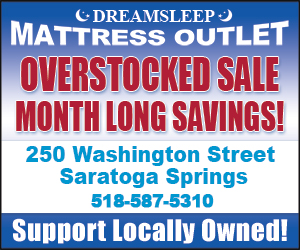