BSCSD: Update on the Termination of Mask Breaks 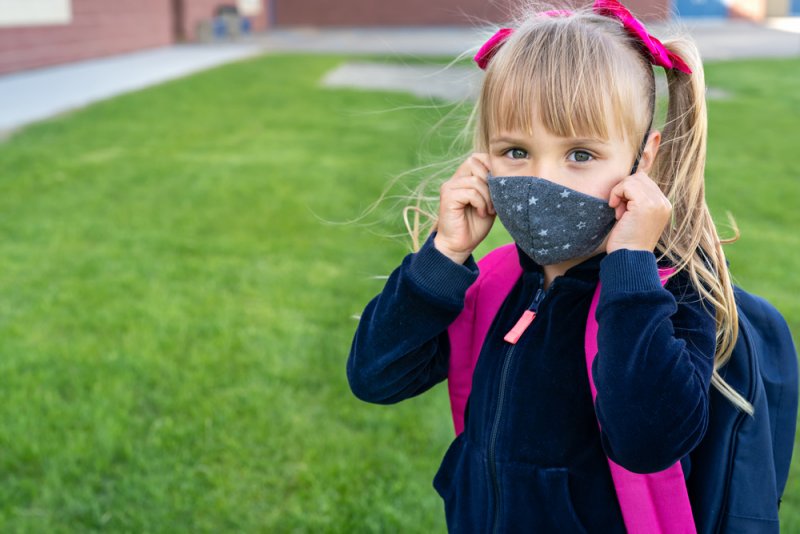 BALLSTON SPA – Ballston Spa Central School District’s Superintendent of Schools, Ken Slentz, originally made an announcement on the district’s website regarding the termination of mask breaks during the school day. A new update has been released and is as follows:

“Last night the Chairman of the Board of Saratoga County Supervisors issued a statement in which he notes, ‘Importantly, under no circumstances will the County enforce the harmful provision that bars schoolchildren from taking mask breaks.’

As this has caused confusion as to whether school districts in the county are relieved from enforcing the new rule detailed in the NYS Department of Health Commissioner’s determination, students will continue to be provided with mask breaks until we have clear answers on how we are to proceed.”

More in this category: « SUNY Adirondack’s Early College Career Academy BSCSD Board of Education Meeting: Updates as of Dec. 15 »
back to top