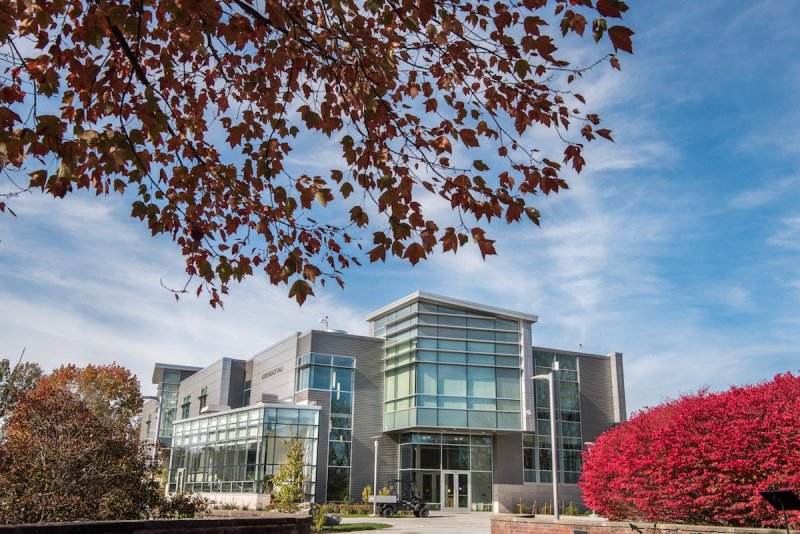 WILTON — SUNY Adirondack is celebrating its 10th year at Saratoga Center in Wilton and its 45th year of serving Saratoga residents with an open house event at 8 a.m. on Tuesday, Jan. 11.

“We are honored to be Saratoga’s educator of choice since 1977,” said Kristine D. Duffy, Ed. D., President of SUNY Adirondack. “SUNY Adirondack started off in Saratoga with just a few evening classes and, throughout more than four decades, has greatly expanded its presence, and is proud to be celebrating this milestone.”

The event welcomes educators, business professionals, elected officials, and others to Saratoga Center, a facility that features state-of-the-art laboratories, spacious classrooms, and a lecture hall at 696 Route 9 in Wilton.

SUNY Adirondack’s Wilton location provides convenient options to residents of the Saratoga area. Over the past year, the college has increased the number of health education courses and began offering “high-flex” courses in which students can attend in person, via livestream from anywhere, or watch recorded sessions at their convenience.

Many Early College Academy courses are also offered at Saratoga Center. The program – a collaboration between SUNY Adirondack and Washington-Saratoga-Warren-Hamilton-Essex (WSWHE) BOCES in which high school students attend. Classes that teach analytical, theoretical, and hands-on elements of high-demand jobs – includes fields of study in Media Arts, Advanced Manufacturing, IT: Cybersecurity, and Business Administration.

The college first offered eight evening courses in rented space at Saratoga Central Catholic High School in 1977. By the early 1990s, 35 classes were offered, leading SUNY Adirondack – then still Adirondack Community College – to open a branch in McGregor Village Plaza on Route 9 in Wilton in 1995.

In 2012, SUNY Adirondack was moved to its current location. Today several degree programs can be completed entirely at Saratoga Center, or in conjunction with online courses or classes at the college’s Queensbury campus.

So far, this academic year, nearly 400 students enrolled in at least one class at SUNY Adirondack Saratoga. Saratoga County residents in fall 2021 comprised 39% of SUNY Adirondack’s student body, with more than 1,000 students from the county attending.

*UPDATE: Due to the recent increase in COVID cases in our area, SUNY Adirondack has postponed its open house event scheduled for 8 a.m. on Tuesday, Jan. 11. The open house, to be held at the Saratoga Wilton Center, is in celebration of SUNY Adirondack’s 10th year at the location and its 45th year of serving Saratoga residents. No other date has been set; stay tuned to the college’s website and social media for any further updates.

More in this category: « BSCSD Board of Education Meeting: Updates as of Jan. 5 SSCSD Kindergarten Information Night Jan. 12 »
back to top