Board of Education Meetings Heat Up: Ballston Spa 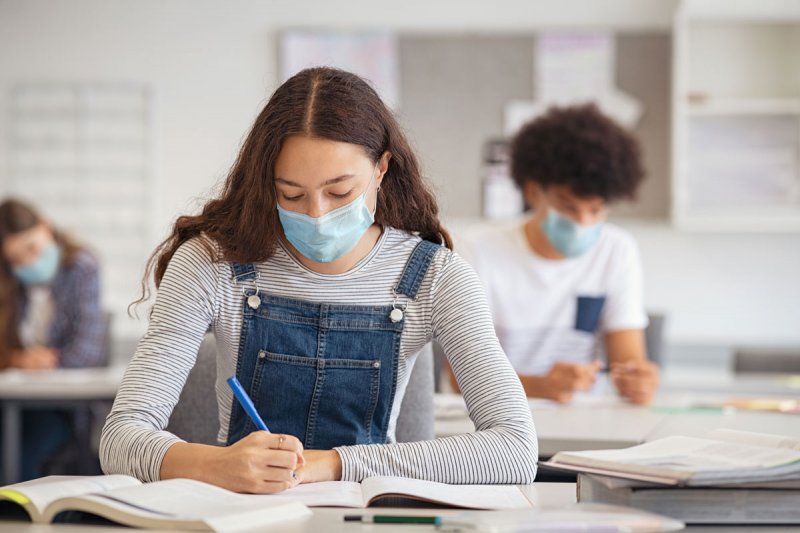 BALLSTON SPA —The Ballston Spa Central School District held a Board of Education meeting on Feb. 9. Consistent with other meetings held by districts in the county, community members requested for masks to be optional for their students as neighboring states move to end mandates.

BSCSD Board of Education President, Jason Fernau, addressed the decisions made by Massachusetts, Connecticut, and New Jersey to end their school mask mandates on Feb. 28 (MA and CT) and March 7 (NJ), and that Governor Kathy Hochul’s decision to lift the mandate for businesses ultimately changed nothing for schools. The first week of March, Gov. Hochul will once again review the mandate and the next set of guidance will be given to schools. Until then, the ruling is that masks must remain in place.

Several speakers during the public comment period pleaded with the Board to adopt an emergency resolution to make masks optional. The Board refused to do so, briefly mentioning that a policy must go through a process of revisions and readings before being approved and adopted.

“Why are our kids different from those in other states that are maskless,” asked one of the speakers.

The following day, a Message from the Superintendent was released on the district’s website regarding the protest. The statement was intended to clear up any information on disciplinary action being taken:

“No student who attended today’s protests were suspended. As we discussed with the initial groups of students, we understood their purpose today and noted that it was not our intention to apply the Code of Conduct rules for the day as a result, and instead wanted to take the opportunity to make this a learning opportunity. When the students asked what would happen if they continued the protest in the coming days, I stated that they could be suspended based on the rules in the Code of Conduct.”

To read the full message and for any other updates visit bscsd.org. Watch the full meeting here: www.youtube.com/watch?v=SZq1s1u55rg.

More in this category: « Board of Education Meetings Heat Up: Saratoga HVCC Foundation Now Accepting Scholarship Applications for Fall 2022 »
back to top