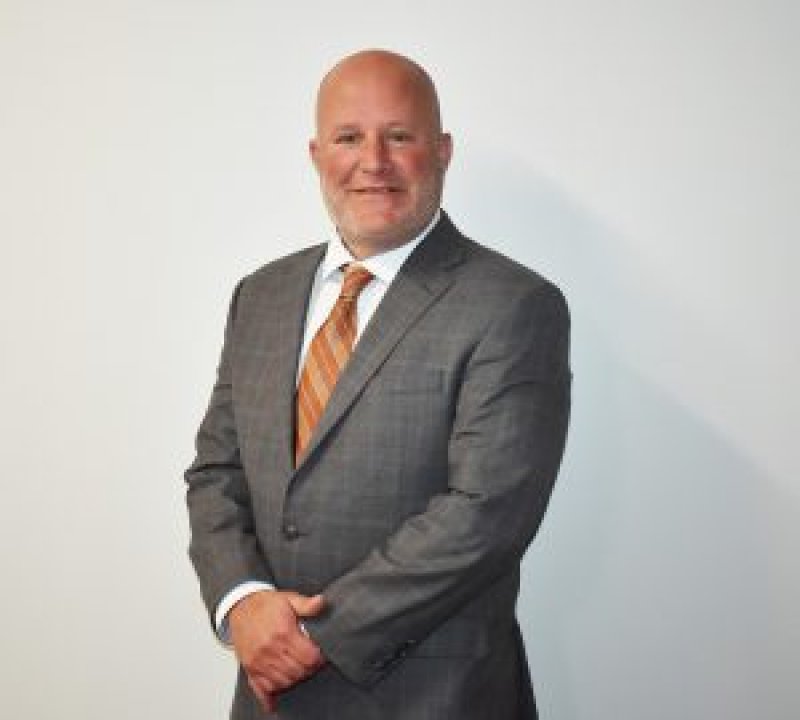 SCHUYLERVILLE — The Schuylerville Central School District Board of Education announced its intent to appoint Gregg Barthelmas as Superintendent of Schools. Barthelmas currently serves as the district’s Director of Pupil Personnel Services.

At the beginning of February, the Schuylerville CSD Board of Education began its official search for a superintendent through an internal posting. Barthelmas was subsequently interviewed by the Board of Education, as well as two advisory committees composed of parents, community members, faculty, administrators, staff, and students. Prior to making its decision that Mr. Barthelmas was the successful internal candidate for the superintendency, Board members received feedback from both advisory committees and reviewed more than 1,000 community surveys to help understand the school community’s vision of its next leader.

“While Gregg will be new to the superintendency, he is not new to Schuylerville, having spent 23 of his 24 years in public education in this school district,” said Michael Bodnar, Board of Education president, in a statement. “Gregg has worked tirelessly throughout his tenure in Schuylerville and is widely known throughout the district as a respected, passionate, and collaborative leader, who never allows the focus to drift away from where it belongs—the best interests of all students.  Over the past few years, he has continued to thrive when given increased responsibilities involving complex issues, while maintaining his strong ability to help people reach their potential.  We are proud of the manner in which the process was carried out over the past few months and are grateful to all who submitted their feedback and participated in the process.”

The Board is offering Barthelmas an initial salary of $167,000; his contract will run through June 30, 2026. He is expected to begin his duties as Deputy Superintendent on Sept. 1, 2022 and as Superintendent on Oct. 1, 2022. Barthelmas will replace Superintendent Dr. Ryan Sherman, who is departing the district after more than 12 years of service and accepted a position as an executive director for a non-profit corporation.

Mr. Barthelmas began his career with the Schuylerville Central School District in 1998 as a special education teacher. He and his wife Amy live in Gansevoort and have three children in grades 7, 10 and 12.

More in this category: « Saratoga County 4-H Gets an Early Start on Vet Science Training SSCSD Adopts School Budget and Bond Proposals »
back to top