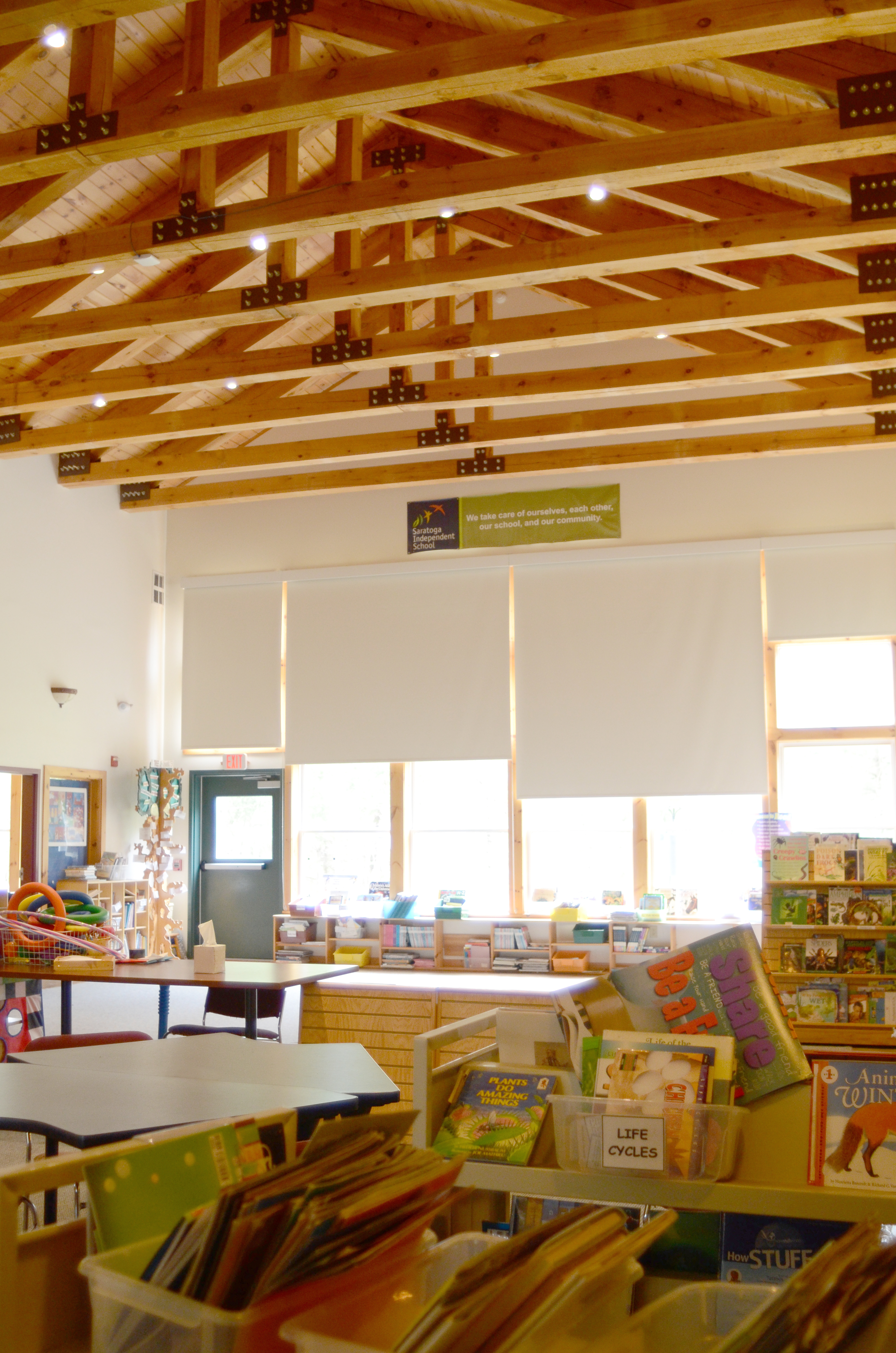 SARATOGA SPRINGS – What began with six kindergarteners in the basement of the Trinity Methodist Church in Gansevoort has now, 25 years and change later, grown to include 132 K-6 students in its own building, tucked away amongst the trees on 60-acres of land.

The Saratoga Independent School (SIS) has been celebrating 25 years of operation since the beginning of the current school year back in Sept. 2016.  From humble beginnings, the school has grown in both scope and vision, with its enrollment numbers swelling by well over 100, and the amount of classes and programs on offer growing at the same pace.  Looking to the immediate future, the growth seems likely to continue.

Back in Sept. 1991, the parents of six local preschool students on their way to kindergarten found that there were not any schools in the area that would offer their children the same style of education that they had gotten in preschool.  Specifically, they wanted a school that would not group them with other children strictly by date of birth, and that would teach them thematically, weaving different subjects around a common idea to give them a better sense of how their lessons reflected the world around them.

“So, these five parents did everything from getting the charter from State Ed,” Felice Karlitz, Director of School, said.  “Finding a place, and [they] started the school in the basement of the Methodist church in Gansevoort with their own five kids.”

From the start, the growth of enrollment at SIS was strong.  In three years, the school had outgrown the basement and moved to the warehouse area behind a Shoe Depot on Division St. in Saratoga Springs.  In 2003, after “exponential” enrollment and staffing increases, the school raised $850,000 in land, gifts, and pledges to begin the construction of their current location, the Anderson Campus, named in honor of Gail Anderson and her late husband, Willard.

[CORRECTION: In the print version of this article, it was incorrectly stated that Gail Anderson was deceased.  This is incorrect, and the online version has been corrected to reflect this information.]

In 2010, the school added an east wing, adding space for new computer and science labs, as well as a dedicated art room. A year later, in 2011, SIS achieved one its biggest milestones by earning accreditation from the New York State Association of Independent Schools, which involved “a two year introspective self study, a four day visit by a review committee, and a full NYSAIS review of the findings by the committee and the school.”

Currently, construction is underway on the second floor of the school’s east wing, which the school intends to use to add grade 7-8 middle school level programs to their offerings.  They estimate that this new middle school will be up and running in 2019.

More in this category: « Student in Motion: Waldorf Wonder Studies at NYU Saratoga Inducts Honor Society Students »
back to top