Waldorf Students Take Over the World 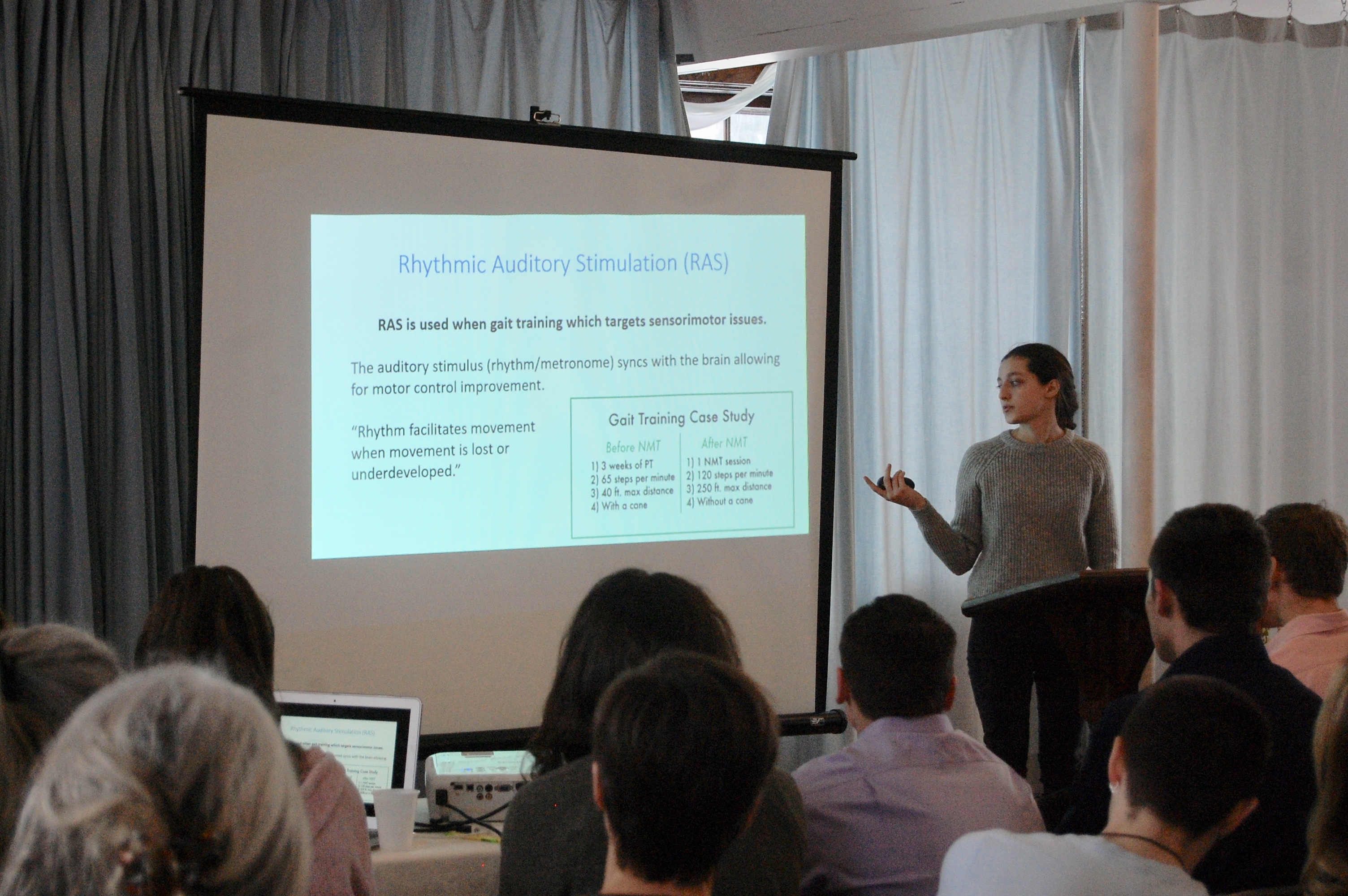 SARATOGA SPRINGS — Every year during the final half of February, each high school junior at Waldorf School of Saratoga Springs participates in an internship that helps them to explore a profession they have an interest in, near and far from home, for at least a week.

“At the end of the experience, they will not only have a jump on their resume, but they will have gained soft skills and a selfknowledge that will serve them for life,” said Jennifer Dempsey, communications director, in a press release.

In the beginning of the school year, every junior is required to research a professional field of their choice, which includes exploring their own strengths and interests, interviewing professionals in their chosen field, and securing and completing their internship. Each student concluded their experience with a public presentation about their experience. The juniors traveled far and wide for their internships; Elliot Sabatella interned at the UK Ministry of Defence, Bristol, UK; several students spent time in Massachusetts; Kathleen Rembish interned at Nicole Miller, an iconic fashion designer, in New York City; Julie Stuart shadowed EMTs at the Saratoga Springs City Fire Department, and beyond.

Laura Howe chose to learn about music therapy in two different settings: Wildwood School in Schenectady, where she worked with individuals on the Autism spectrum, and The Spaulding Rehabilitation Hospital in Boston, where she learned about occupational therapy and speech therapy. Howe worked under Caitlin Hyaat at The Spaulding Rehabilitation Hospital and at Wildwood she shadowed Mark Ahola.

“I don’t know if I would say I preferred Spaulding over Wildwood, but I know that I really liked being in the hospital setting because there were co-treatments, so you could have different therapists in the room, and I really enjoyed that variety,” Howe explained.

“At NASA I saw a lot of the rigs that they use to test the space telescope that they just sent off to Houston, which was cool, and I got to the see the biggest clean room in the world where they built the spacecraft. At RPI, the coolest thing I did was fire up the wind tunnel, I’d never done that before,” Valmore said.