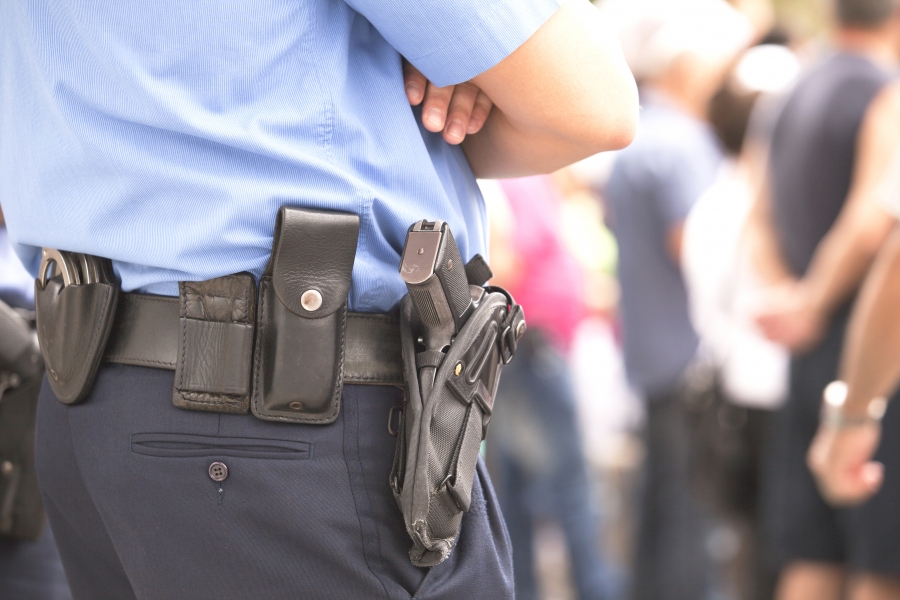 SARATOGA COUNTY — Saratoga County Sheriff  Michael Zurlo, County Board of Supervisors Chairman Ed Kinowski and several school Superintendents today announced an agreement to establish a School Resource Offi  cer (SRO) Program in Saratoga County schools. Sheriff  Zurlo will dedicate several deputies to this program. During the academic year, the deputies will be stationed in the schools aft er graduating from a School Resource Officer Training Program which will take place this summer. Following incidents of school violence across the country, the Sheriff ’s Office was contacted by school leaders and parents asking for an SRO program in their schools. The six participating school districts responded to a letter sent by the Sheriff ’s Office earlier this year soliciting interest to participate in this program for the upcoming school year. Saratoga County will share costs for the deputies with each participating school district.

The School District will be responsible for 75 percent of the costs for the SRO which includes salaries, benefits, and equipment. The County will cover the other 25 percent of costs for these deputy positions.

“It is proven that School Resource Officers are a valuable asset in schools,” said Sheriff Michael Zurlo.

“Not only will deputies help promote a safer environment within the schools, but they will also act as liaisons between law enforcement and students, faculty and staff to help promote positive relationships between them,” he continued.

The SRO will not replace the school’s discipline system but will work with school staff in a collaborative way to enhance school safety and reduce incidents of violence or disorder. The SRO will also be able to provide information and presentations on topics like substance abuse and social conflict resolution.

“The safety of our children is paramount, and this program enhances that and provides a great additional asset for our schools,” said Chairman Ed Kinowski.

“The Board of Supervisors is looking forward to formalizing this partnership between the County, the Sheriff’s Office and our schools,” Kinowski stated.

So far, community response is positive. Several Facebook users have commented on the public page of Sheriff Zurlo commending him for his efforts on the matter.

More in this category: « Ballston Spa Students Present Awards to Community Charities Serve-A-Thon »
back to top