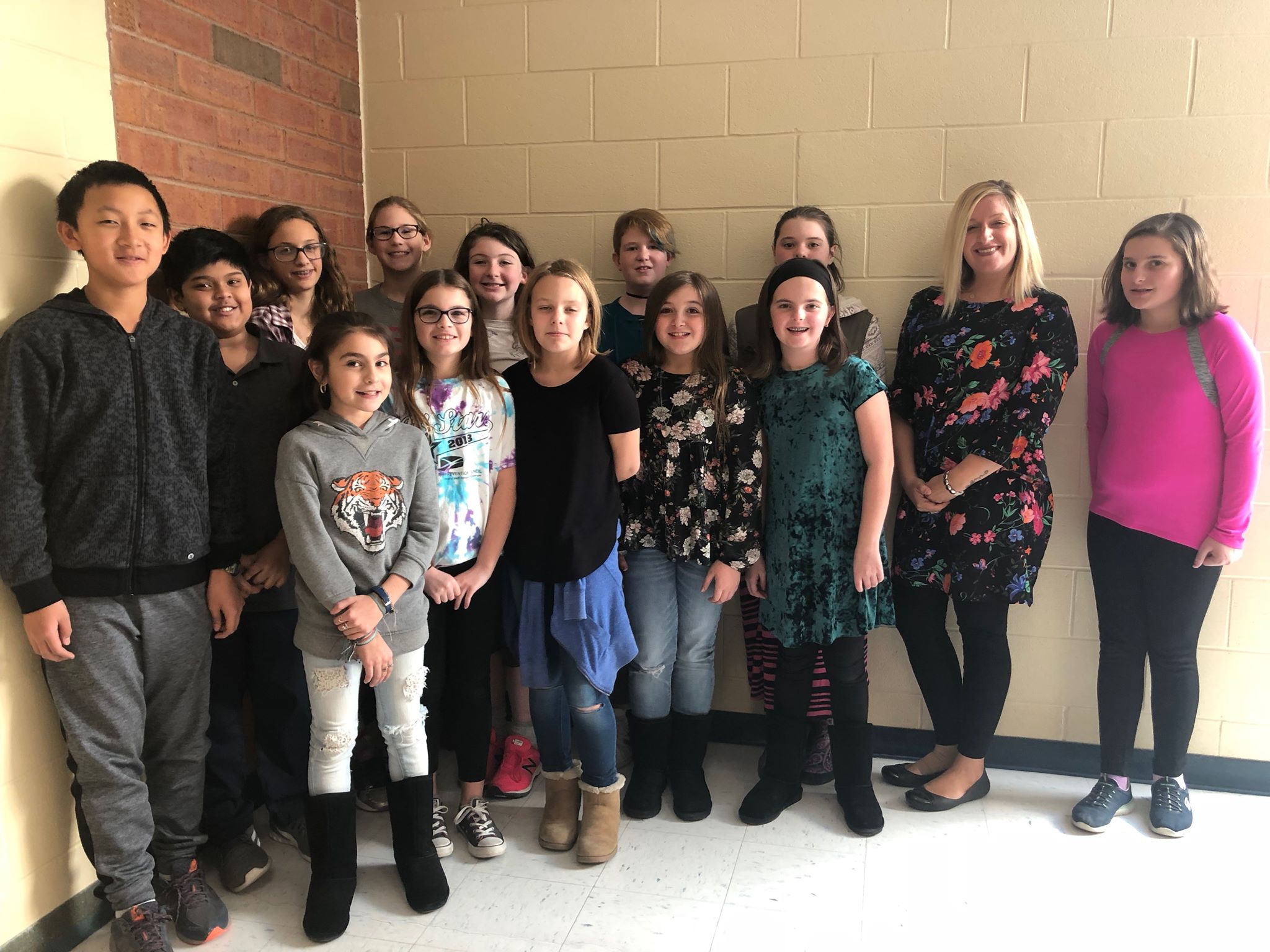 SARATOGA SPRINGS — There are a few newspapers in Saratoga County, but not many people know about a special publication that runs in the Maple Avenue Middle School. The Mapletogian Newspaper is run by the middle schoolers and advised by Trisha Phillips. They report Maple Ave news only.

“Sometimes kids will come to me and they’ll say, ‘can I write about this that’s happening on Broadway’ and I say, ‘but the school is bringing in therapy dogs or they’re doing this’ and I really like them to focus on our school news because so much is going on in our own school. We haven’t met for very long yet, we’ve only been meeting for about a month and a half, but ideally, their ears are chimed in to what is going on in their own classes and then for me as an eighth-grade teacher, I love to hear about what’s going on in a sixth-grade science classroom or gym class. It allows us all to see it first hand,” Philips said.

The Mapletogian Newspaper can be found online via a wix website, mrsphillips239.wixsite.com/may18, which has the latest edition from May still up currently. The new club members are working diligently on their next paper. The young reporters submit all the work to Ms. Phillips and discuss what the titles should look like along with photos they should include.

“Ideally, the meeting will start running itself and I’m just here to throw candy and dance around encouraging them,” Phillips explained.

Each member of the club, about 20 students, got involved for similar reasons.

“My parents are both in newspaper and I also love writing, it takes me to another place,” said Talia Green. Each budding journalist has a different favorite beat in mind and for some, a different approach entirely. “I’d like to sell the ads because you get to help get money for your company and you can also trade things like Great Escape tickets and stuff like that,” said Nadine Barton.

“I would like to write book reviews. I see a lot of them on the New York Times and I think it would be fun to review books that I really enjoy,” Ella Cureo explained.

“I want to write more about what’s going on in general in the city or in the world,” Musi Chowdhury stated.

“I’d like to write about what’s happening in the public community that is surrounding us, so people can have a little bit of background knowledge about what I’m already talking about and I can expand their knowledge,” Kelsey Dodd added.

However, it was made clear that everyone’s favorite topic is the changing seasons and the holidays. As far as editing goes, the students do peer reviews and Ms. Phillips looks at everything a final time before “going to press.”

“I definitely think that Ms. Phillips helps us the most because she’s the one who lays it out and she helps us with all of the typos and the things that we’re not really sure what to write and she knows what to put in,” Kelsey Dodd explained.

The Mapletogian Newspaper is the publication to read when you want to be in the know about Maple Avenue Middle School and all of the goings on.

More in this category: « St. Clement’s Scores Above Average for New York State Testing in 2018 Trailblazing Volunteer Training »
back to top