Rock Climbers to Gather at The Edge Halfmoon 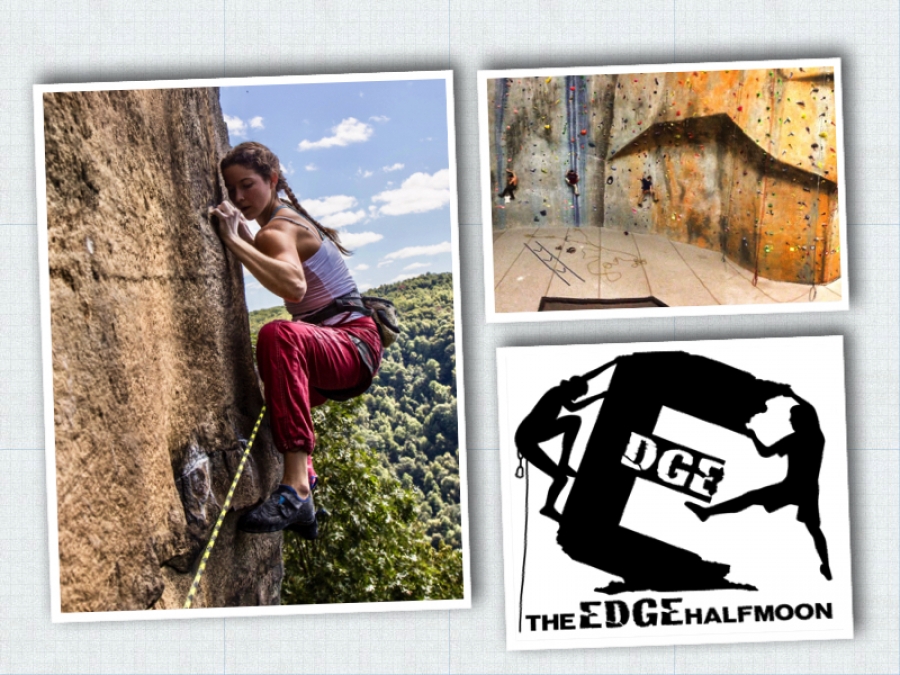 HALFMOON — On Saturday, Jan. 27, The Edge Halfmoon rock climbing gym will be holding their first annual The Lead Revival Sport Open competition. The event will last the whole day, beginning at 10 a.m. and running until 8 p.m.; top professional climbers, including Gansevoort’s Vincent Sablich, will compete for $10,000 in cash prizes and $2,500 in physical prizes.

“We’ve got a number of the strongest climbers coming in from all over the country. There are a couple of different disciplines in climbing; there is bouldering, which is no ropes, and 15 feet off the ground; there’s league climbing which is you’re clipping rope as you go up, which for us is 40 feet; and so these guys will have three routes in the qualifying round to try and get their best scores on, and then whoever gets the best scores in those three climbs, the top eight go onto a final, which is one round, no previews, just walk up, look at it, and go,” Adam Catalano, director of The Edge Halfmoon, explained the competition.

While this event is not associated with USA Climbing, the same competitors will compete in the same event.

“There are a number of bouldering events across the country, some of them very big, and they draw the biggest names. However, there are very few of these sport climbing league competitions. There is a national event in March that I help set up for last year and we didn’t really have too much of an idea of how people were sport climbing because there were no other events we could look back at. So, I said, ‘I want to make an event prior to that national competition so people can test their skills and see how they’re doing before they actually go to the nationals,’’ Catalano said.

The Edge Halfmoon is also putting on this competition with help from Love 146, “an organization that fights human trafficking, specifically sex trafficking with children. I know a number of employees there and we felt like the climbing community would be interested in helping out in that realm. We wanted to bring awareness to that,” Catalano explained.

Love 146 will have a table and volunteers available to discuss their cause at the competition. So far, 25 climbers have signed up for the competition and Catalano is hoping for more since the entry fee is only $60. Membership at The Edge Halfmoon varies, ranging from an annual fee of $500 and one month is $60.

For more information or to sign up for the competition, contact Adam Catalano at This email address is being protected from spambots. You need JavaScript enabled to view it. or 518-982-5545.