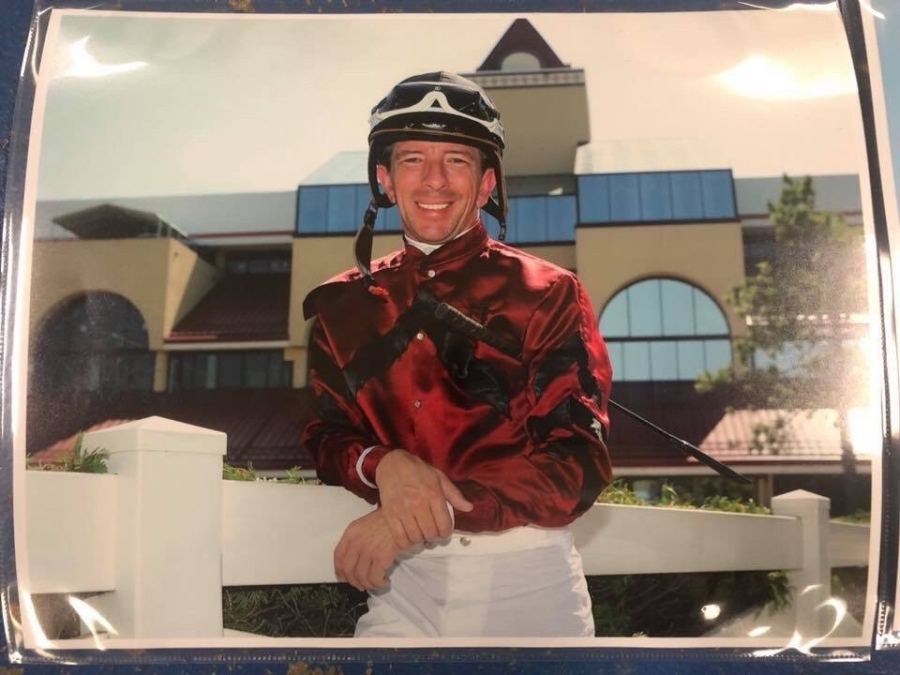 SARATOGA SPRINGS — Saratoga Springs native, Dean Butler, has just been awarded the prestigious honor of being inducted into the Canterbury Park Hall of Fame for Outstanding Jockey. He has been riding for 26 years. During the summer, Butler resides in Minnesota and in Tampa in the winter with his two daughters, Kendall and Kayleigh.

“Well, I grew up on North Broadway in Saratoga and went to the track every day with my dad during the summer time when he was off work and I saw the little guys that got on the horses and I was like, ‘wow!’ and I tugged on my dad’s pants one day at about 5 and said, ‘that’ll be me one day’ and he laughed,” Butler chuckled.

“When I was in high school, I got a job, I was actually working at The Hub. My sister was a bartender there and I worked in the kitchen. One day, one of my sister’s friends came in, and he asked me if I’d ever thought about being a jockey,” Butler explained.

His sister’s friend then offered to get him a job with the best trainer in the country.

“I went to the farm and learned basically from the bottom up.”

He cleaned stalls, built fences and learned all about the horse before he even rode one. At 47 years old, 5’2”, and 108 pounds, Butler has no intention of stopping any time soon.

“Eventually, there is probably something else down the line that I would get into, but right now, I’m not sure. I’m in Florida right now and I’ve got a little time before they start down here so I’ve got 2 months off which is a good break,” Butler said.

He has raced in Saratoga before, where he says he didn’t do very well.

Either way: “it was amazing. I dreamed of it all my life... It was like a check on the bucket list, as they say,” he explained.

Butler is greatly appreciative of his family and friends supporting him throughout the years.