Joey Laurer: Athlete of the Week

Laurer began playing baseball at the age of two, and swimming competitively at seven, as he followed in the footsteps of his baseball playing uncle, Jerry Faiola and swimming father, Kurt Laurer.
While Laurer states that baseball is his favorite, he excels in swimming as he broke the school record for the 100-meter breaststroke with a time of 1 minute, one second and 10 milliseconds – qualifying him for states.
It isn’t enough to say that Laurer is an exceptional athlete, but he is a scholar-athlete, as he is a member of Saratoga Springs National Honor Society and a familiar name on the school’s honor roll. Laurer attributes his inspiration to his Nonna (grandmother).
“Because she has fought through cancer four different times. Just her character and strength.”
When Laurer is not in school or practicing, he is giving back to his community as an Eagle Scout, where his Eagle project was to re-paint the West Side Recreation Center Field building.
“It wasn’t too tough (balancing his schedule), I don’t think, because I just try my best to make sure I stayed on top of everything I had to do. It’s taught me some valuable skills like time management.”
Though baseball is near and dear to his heart, it is not a game without disappointments.
“You always have to stay humble, and you’re working hard so that you can do your best to succeed as much as possible.”
In addition to having a positive mindset, constant support from loved ones is highly encouraging. On and off the field, his biggest supporters are his family, including his parents, his sister, and grandparents, who are constantly encouraging him throughout his athletic career.
“(They are) picking me up after a tough game. Telling me what I need to do better. Just always being supportive of what I want to do, and where I want to go with it,” said Laurer.
Laurer would also like to thank his friends, aunts, uncles, coaches, scout leaders and teachers for their constant support throughout his academic and athletic career.
Though only a junior, Laurer has verbally committed to playing Baseball at Siena College, where he plans to major in pre-med.
Published in Sports
Read more...
Thursday, 16 November 2017 17:15 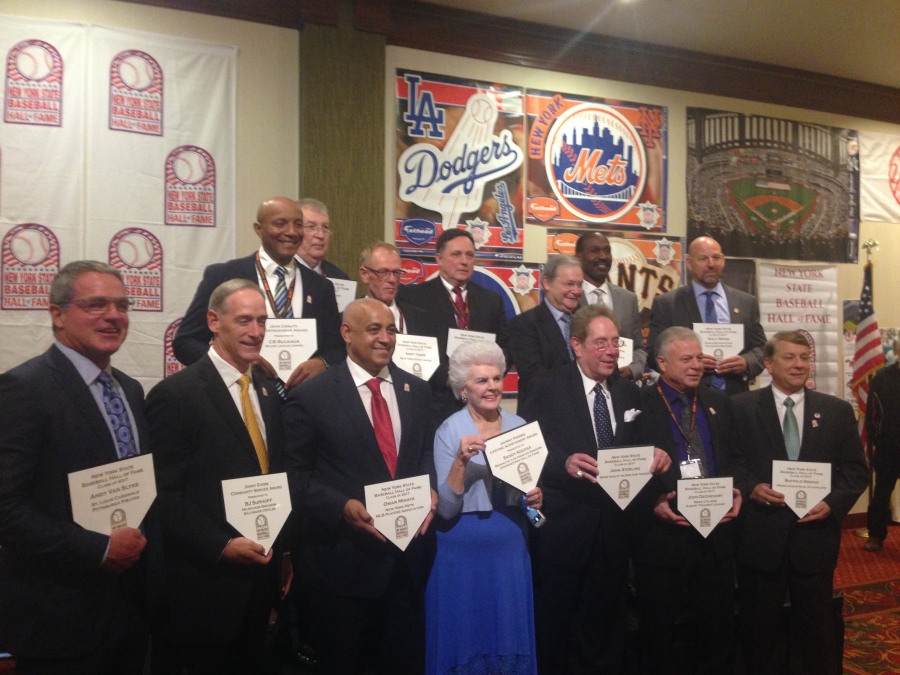