Climbing to the Top 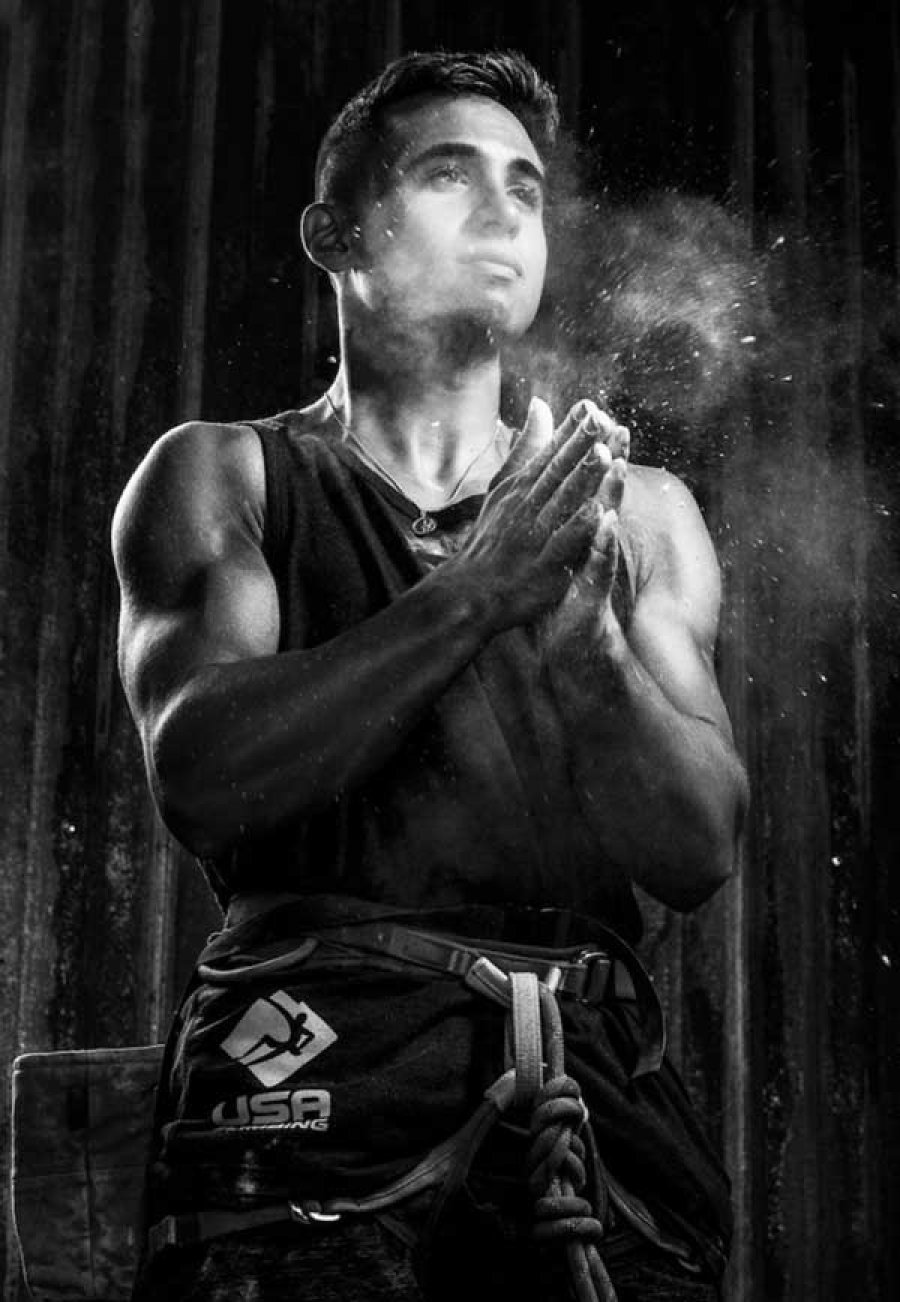 SARATOGA SPRINGS — Alex Lowe, a famous rock climber, once said: “There are two kinds of climbers, those who climb because their heart sings when they’re in the mountains, and all the rest.”

Speaking with Saratoga Springs senior Vincent Sablich, you can immediately tell which type of climber he is.

“As a kid, I was always wanting to travel the world, enjoy different cultures, see new places, and I became really obsessed with the Himalayas and Mount Everest. I mean, climbing Everest I’d consider to be a whole other sport, but that's where my heart started for this type of passion. Eventually, I just kept begging my parents to let me climb mountains and they became overwhelmed and ended up signing me up for the Rock Sport summer camp. And that's how I found rock climbing,” Sablich explained.

"I competed with the owner's son,” he explained.

"Moscow was probably one of the greatest experiences of my life. It was incredible to be able to go overseas to a very foreign and unique country and be able to represent my own nation amongst the top climbers in the world,” he reminisced.

"The main thing I got out of it was personal growth in terms of learning a lot about myself through climbing and where I see myself in the future,” he said.

Sablich also spends time assistant coaching at Rocksport Indoor Climbing Facility and Outdoor Guiding Service; he is also a routesetter there. As an assistant coach, he designs training workouts and activities and gives private lessons. As a routesetter, he designs and installs boulder problems and sport routes on climbing walls.

“Ever since I stepped foot in there for that very first day of summer camp, I became obsessed. I joined the climbing team there and after that, it just took off,” he explained.

Sablich is also the founder of Jessica’s Hollow Haunted Trail Charity Event. They have raised $10,000 for Cindy’s Comfort Camp. He designs and builds the annual haunted trail where he manages 40 volunteers. He is Vice President of National Honor Society, on the high honor roll, and secretary for the Club for Advanced Historical International Studies. He also traveled with Education First in 2019 to Italy.

His parents, Sherry and DJ, are his biggest supporters.

“They've been through everything for me. Climbing isn't a sport that they can go and drop me off, it's somewhere they have to drive 30 mins and back three times a week. When I get off the wall on a bad day, they're the ones who are there to comfort me. My parents have always pretty much been my coach,” he said.

Sablich has qualified for Nationals in June, taking place in Oregon. He plans to pursue rock climbing in college.