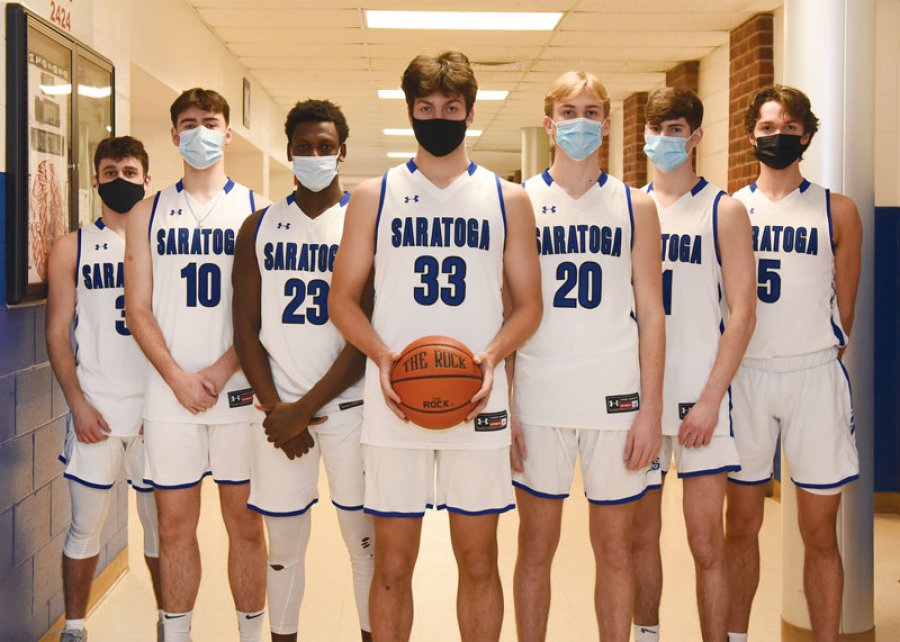 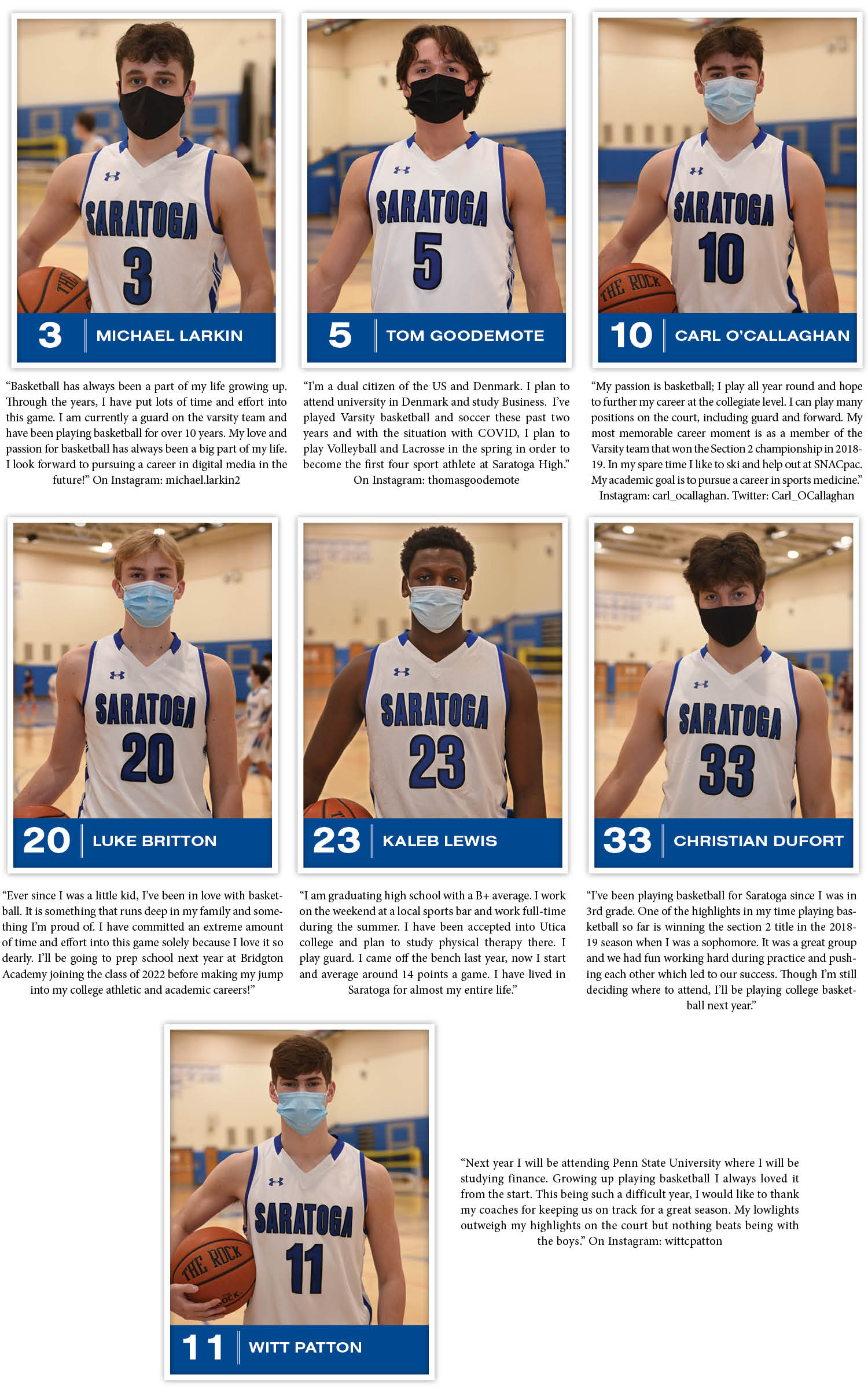 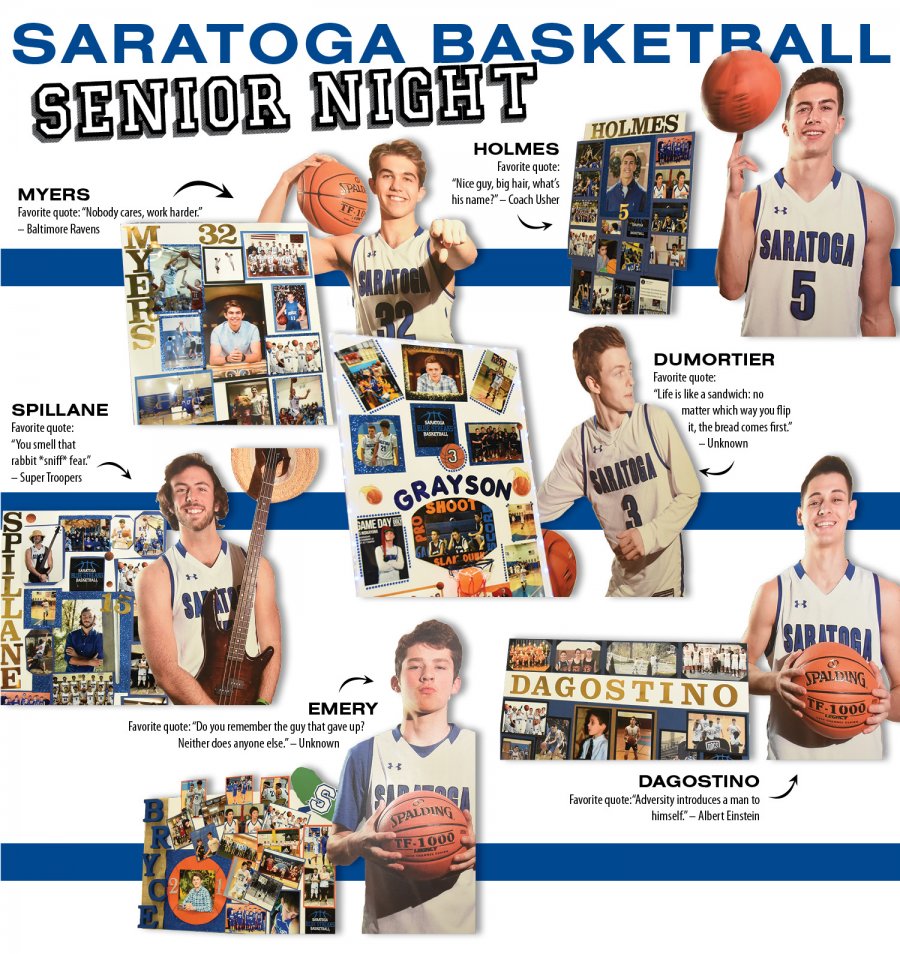 The team played Bethlehem in a rematch from last year’s Sectional Championship, which the Blue Streaks won.

“It was a tight game to the end. Blue Streaks were down 58-56 with 7 seconds left when Luke Britton hit a 3-point shot on a pass from Aidan Holmes for the win,” Alicia Holmes, a booster club member, explained.