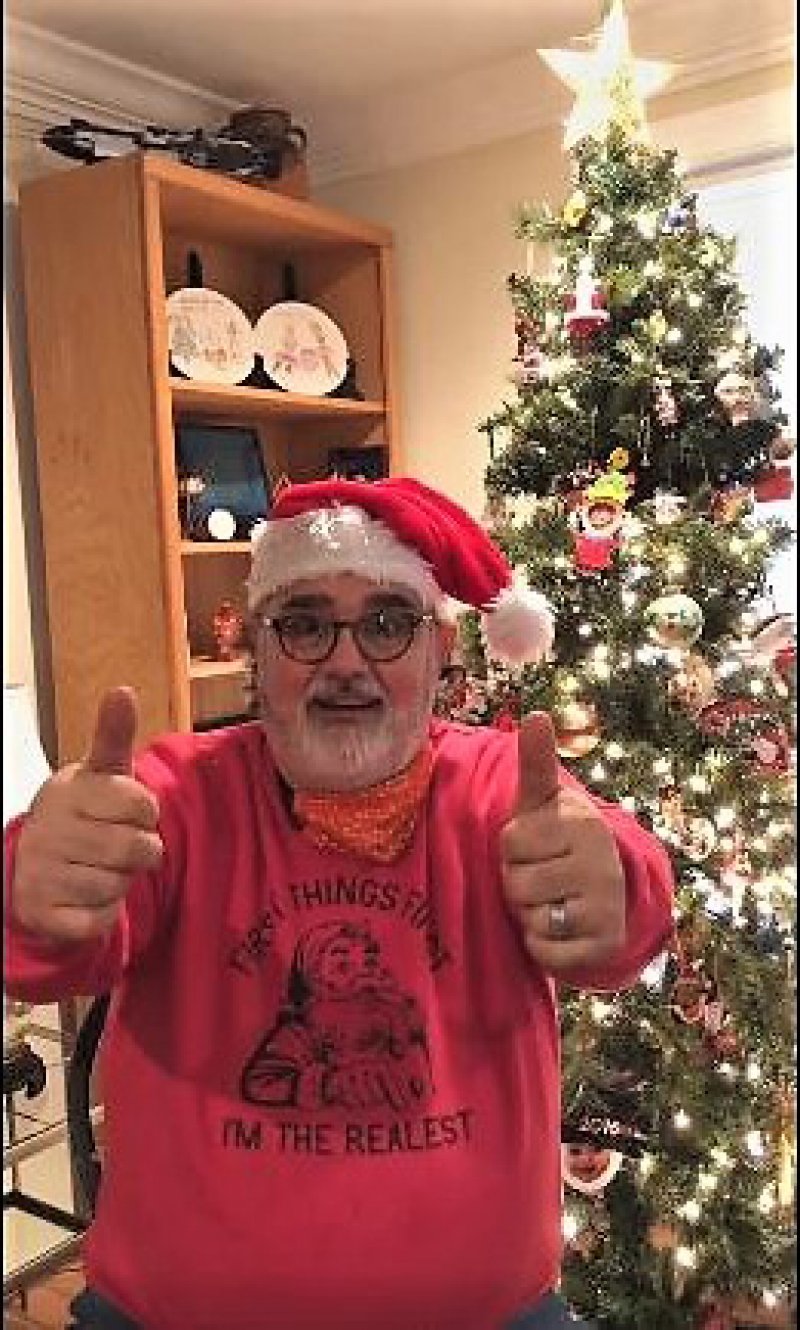 Many years later, Henry and Dot started making the stream brown bread for the Farmer’s Market at the church.  Henry handed the steaming duties over to Jerry Clark and now to Richard Baird and Kevin Johnson.

The Rowland’s unique fundraiser services the church’s ministry and community members in need.  People from all over the area look to purchase their brown bread because of the quality
and memories.

Dot and Henry have blessed Simpson UMC by the gift that keeps on giving: Aunt Pearl’s steamed brown bread recipe!