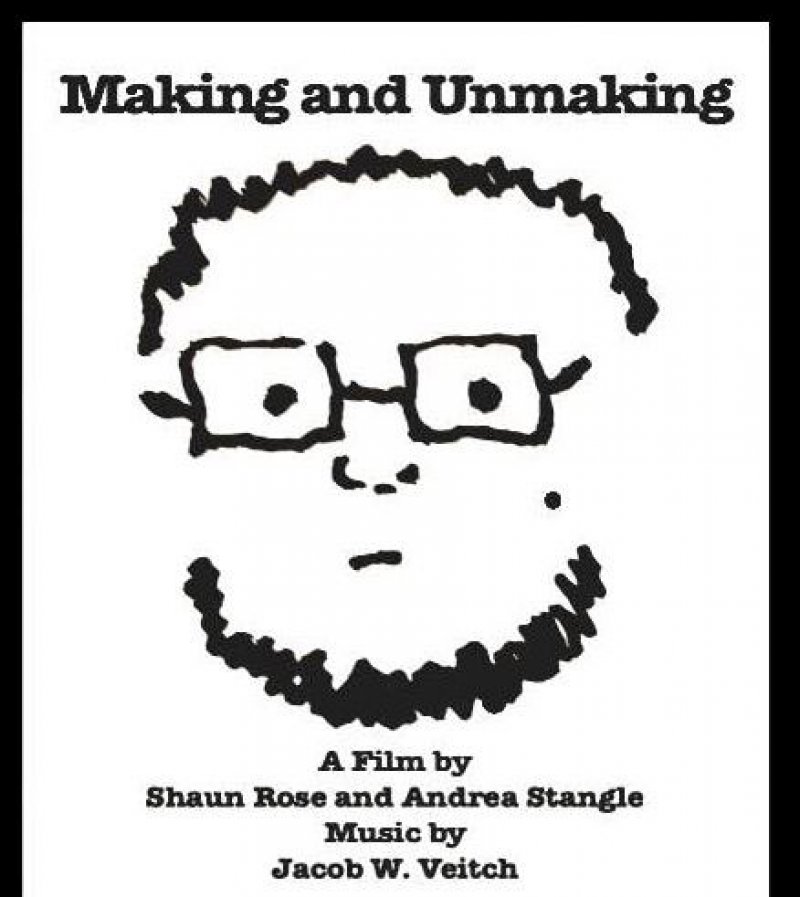 SARATOGA SPRINGS — From creative and personal highs to extreme lows, the documentary “Making and Unmaking” chronicles several years in the life of filmmaker Shaun Rose.

Born in Saratoga Springs and currently a resident of Ballston Spa, Rose co-directed the 60-minute documentary with partner Andrea Stangle.

“It took four years to make,” Rose says. “It’s a detailed film covering the difficulties making my previous film ‘Upstate Story.’ It has won 8 awards at festivals/ award venues thus far and I’ve just been trying to get it out there more.”

You can view the 60-minute doc on YouTube, and find it via a search for “Making and Unmaking.”