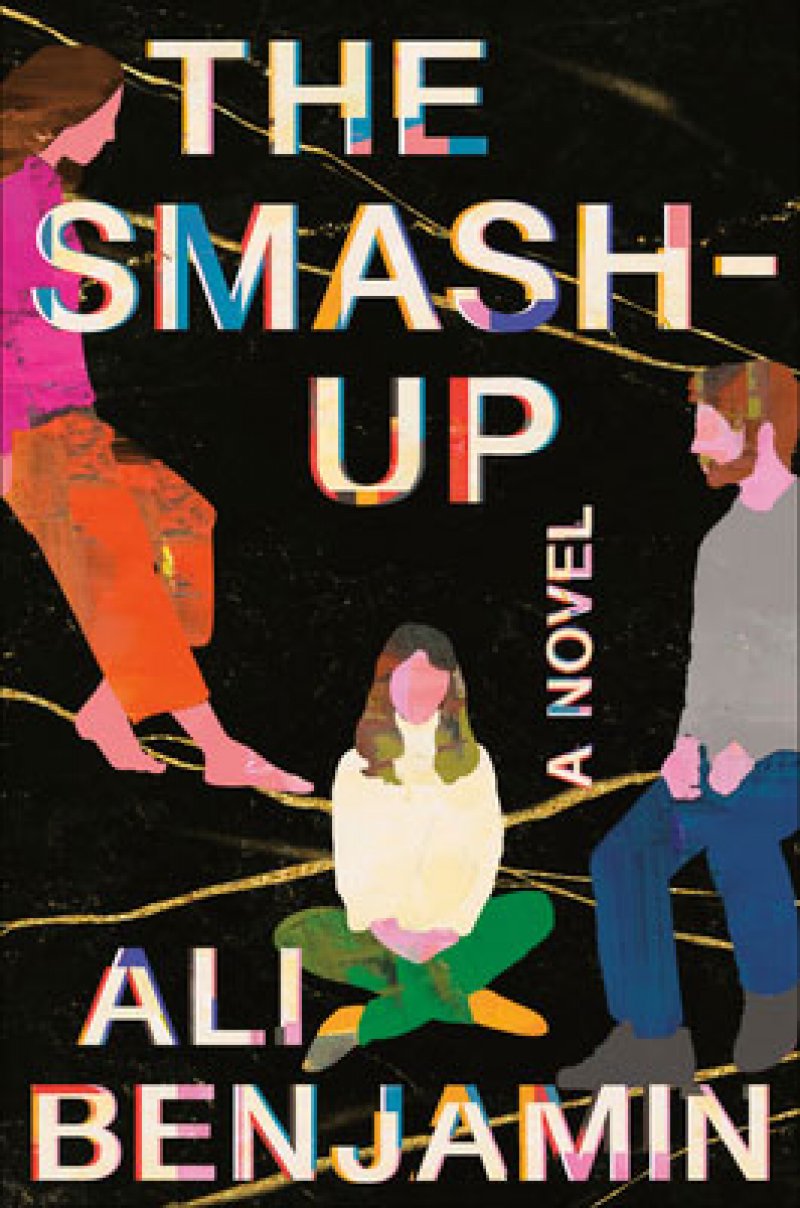 The Smash-Up. One of two Northshire Live events presented this week.

Benjamin is the author of the young adult novel “The Thing About Jellyfish,” an international bestseller and a National Book Award finalist. This is her first adult novel.

At 6 p.m. on Thursday, Feb. 25, Theo Padnos presents Blindfold: A Memoir Of Capture, Torture, And Enlightenment.

Northshire Bookstore to celebrate the publication of Woodstock, Vermont author and award-winning journalist Theo Padnos’s revelatory memoir about war, human nature, and endurance Blindfold: A Memoir of Capture, Torture and Enlightenment, the searing, extraordinary account of being kidnapped and tortured in Syria by al Qaeda for two years. Joining us for this conversation is New Yorker staff writer and author John Seabrook.

In 2012, American journalist Theo Padnos, fluent in Arabic, Russian, German, and French, traveled to a Turkish border town to write and report on the Syrian civil war. One afternoon in October, while walking through an olive grove, he met three young Syrians—who turned out to be al Qaeda operatives—and they captured him and kept him prisoner for nearly two years. On his first day, in the first of many prisons, Padnos was given a blindfold—a grime-stained scrap of fabric—that was his only possession throughout his horrific ordeal.

Both live events will be on Zoom, and a link is available upon Eventbrite registration. For more information on the events, go to: northshire.com.