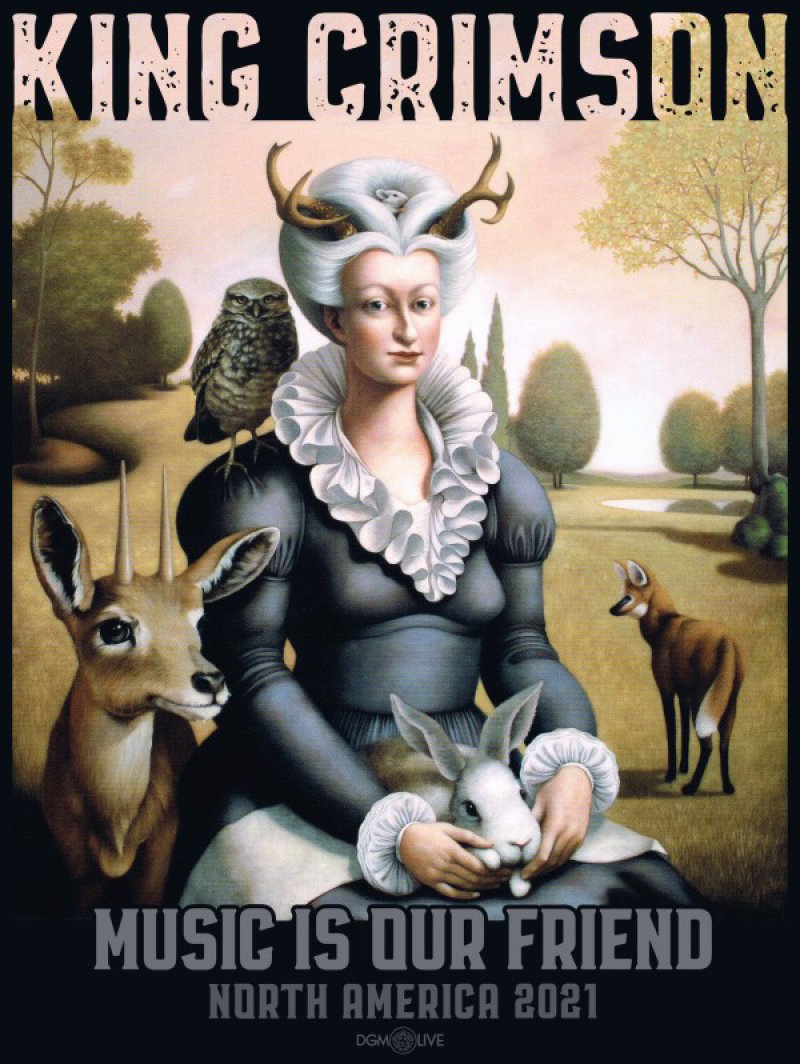 SARATOGA SPRINGS — King Crimson will stage a show at Saratoga Performing Arts Center on Aug. 23, according to DGM – the band’s independent music company.

The 2021 Music Is Our Friend tour of U.S. kicks-off July 22 in Florida and is slated to conclude Sept. 11 in Washington, D.C. Appearing as special guests is The Zappa Band.

King Crimson famously performed in July 1969 at a free concert featuring the Rolling Stones in Hyde Park attended by an estimated crowd of a half-million people. Their debut studio album, “In the Court of the Crimson King,” was released three months later.