Turn, Turn, Turn to June 2022 - Roger McGuinn to Stage Show at The Egg 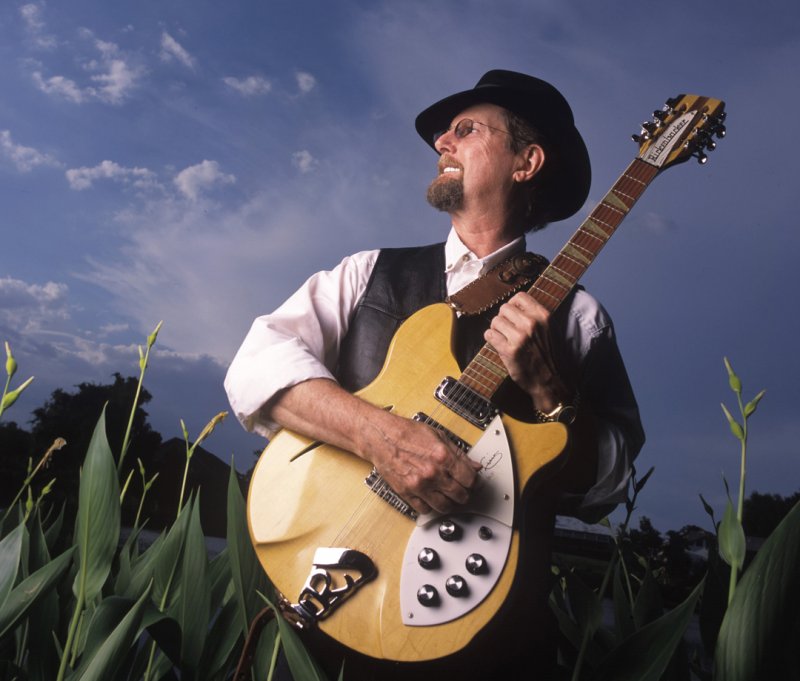 ALBANY — From the melodious interpretation of Bob Dylan’s “Mr. Tambourine Man,” to re-inventing Pete Seeger’s collaboration with the Book of Ecclesiastes and seemingly a million other points beyond,  the twang of Roger McGuinn’s Rickenbacker is as much a part of the 20th Century American Songbook as any, and more so than most.

The frontman of The Byrds will perform a solo show during his historic tour of songs and stories when he stages a concert at The Egg next June. Roger McGuinn: Saturday, June 11, tickets: $39.50.

The Egg has also announced the addition of shows by Sarah Jarosz – on Dec. 3, and Marty Stuart on  Jan. 30, early in the new year.