Little Feat at The Egg Nov. 16 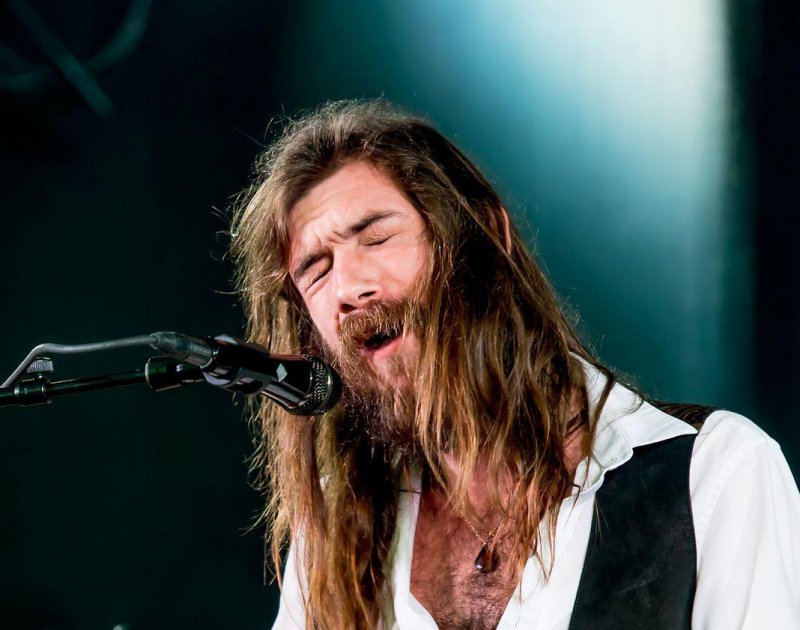 ALBANY — Little Feat will perform at The Egg on Tuesday, Nov. 16 as part of the American Roots & Branches concert series.

Bringing together strains of blues, R&B, country, and rock & roll, this band has been an American roots music institution since 1969 – with classics such as “Dixie Chicken,” “Willin’” and “Sailin’ Shoes,” ticket purchasers will have the opportunity to help create the setlist on their Little Feat By Request Tour.

More in this category: « Saratoga City Ballet 27th Anniversary Production of The Nutcracker Harper Lee’s “To Kill a Mockingbird” Coming to Proctors »
back to top