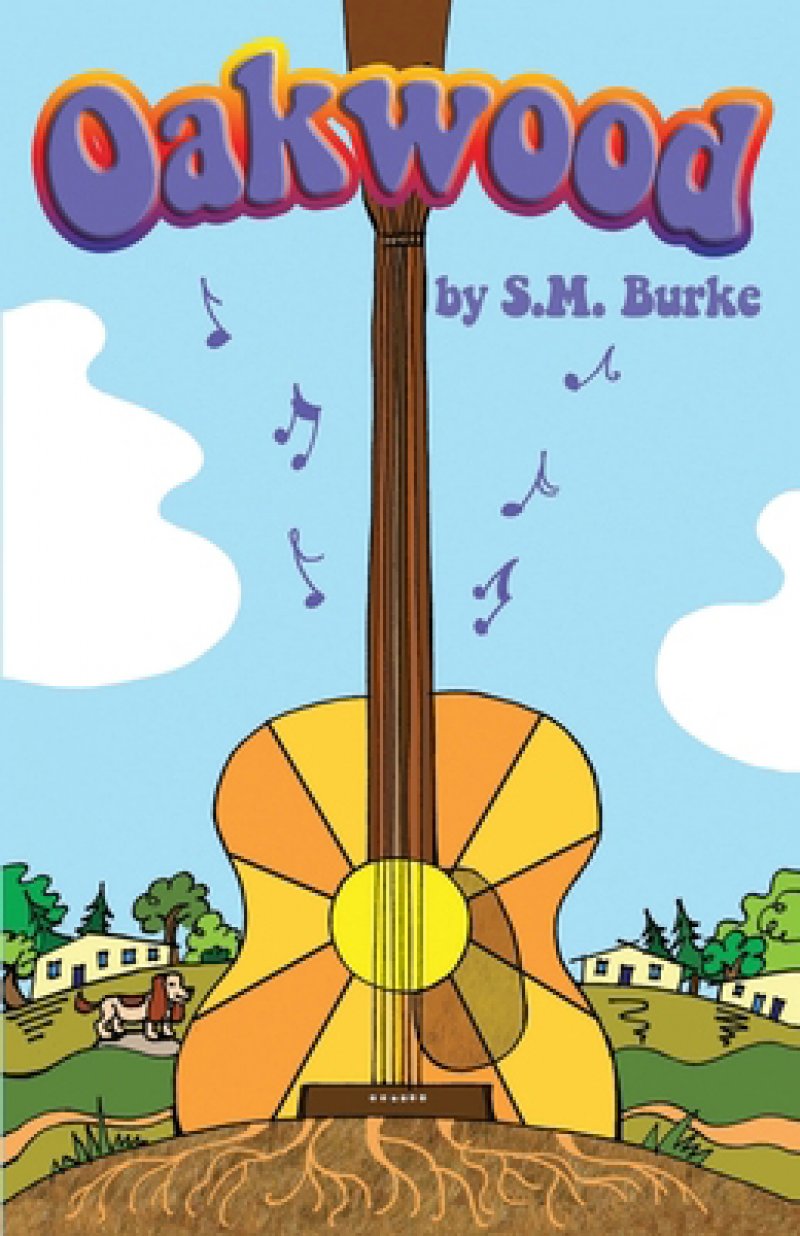 SARATOGA SPRINGS — S.M. Burke, who has worked with kids for more than 25 years at a local private hospital, has penned a newly released novel, inspired by his experiences working with kids who deal with mental illness.

“Oakwood” ($10 softcover, 154 pages, Hodgepodge Publishing), a novel that targets middle grade readers, centers on the story of a 12-year-old boy who spends nine days at a children’s psychiatric hospital.

“One of the main reasons I wrote this book was to try and capture what it is like for kids who deal with mental illness, at least from my own experiences,” Burke says.  “I also wanted to try and help destigmatize the topic.”

Book Synopsis: Twelve-year-old Kyle Womack loves to play the guitar. He has been playing ever since his father gave Kyle his first lesson. But after his parents’ divorce, playing the guitar is all Kyle wants to do. He stops hanging out with his friends. He stops doing his schoolwork. He even stops going to school and is about to fail the sixth grade.

After Kyle’s mother takes his guitar away until he starts going back to school, Kyle loses control. The argument between Kyle and his mother is so bad, the police become involved. And after a visit to the emergency room, Kyle is sent to Oakwood Children’s Hospital so he can be at a safe place.

Kyle thinks he knows all about Oakwood. It’s where all of the ‘crazy kids’ go, at least that is what kids at his school think. But as Kyle struggles to accept being at Oakwood, he soon realizes that maybe Oakwood is not as bad as everyone has said it is. Maybe, Oakwood might just be the right place for Kyle to be to work out all of his issues.

For information about purchasing the book, visit Northshire Bookstore Saratoga at northshire.com and enter a search for “Oakwood.”