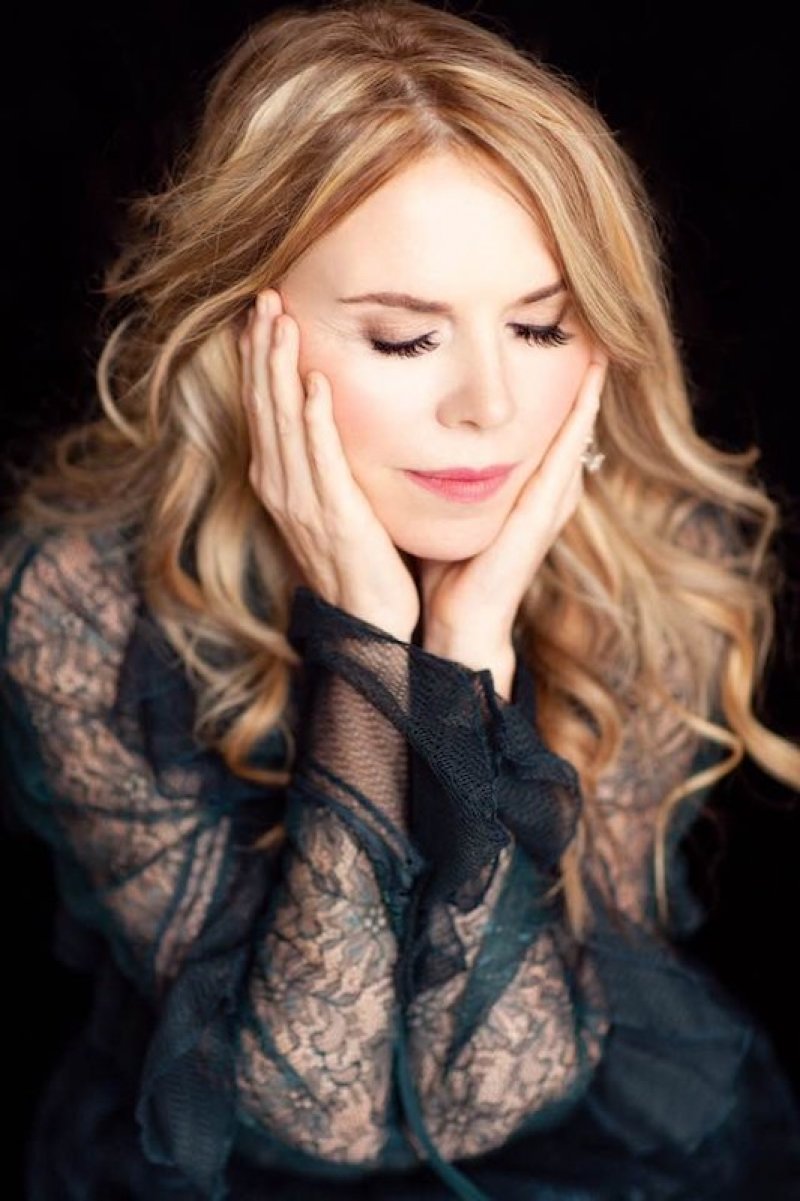 As a solo artist, the expressive, emotional singer/songwriter has written and recorded songs for movies (the theme for the Civil War epic “Gods and Generals,” among them), singing arias and medieval Spanish songs for Sony Classical or releasing a unique album-length take on Dark Side of the Moon.

Fahl’s recent releases have garnered an Indie Acoustic Award for Best Live Album for “Live at the Mauch Chunk Opera House” (filmed for PBS) and an Independent Music Award for her recent holiday album, “Winter Songs and Carols.”

Her latest release, a Blu-ray 5.1 surround DVD, “From the Dark Side of the Moon,” was mixed by the legendary Bob Clearmountain, and has been called “Immersive Album of the Year” by Life in Surround.