UPH Back in Action with 2022 Schedule 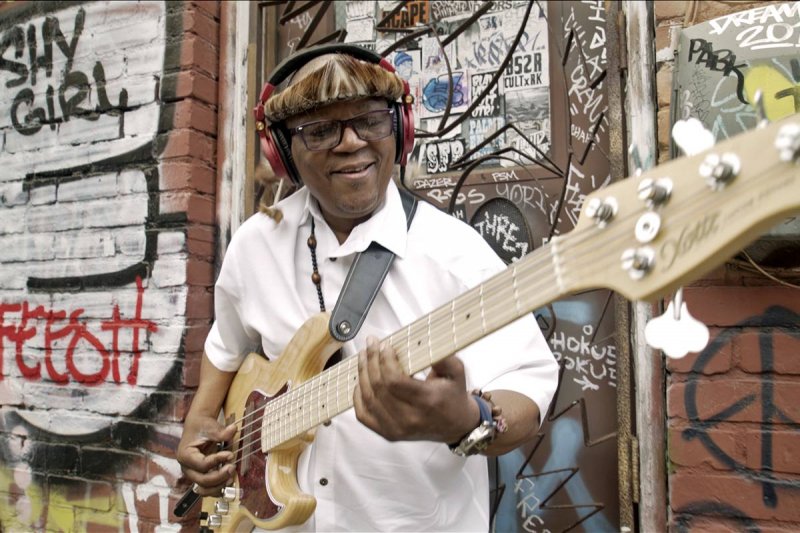 Friday, Jan. 28: Hipster Assassins. A collaborative endeavor of virtuosic talent that came together in New York City at the historic Zinc Bar in 2010. Over the next 2 years the band had a weekly Monday night residency at Zinc where it started to develop its own sound playing both originals and covers. Since its inception, the band has played all over the world, including Montreal Jazz Fest, the Jazz Cafe in Costa Rica and plays once a month at NYC’s famous 55 Bar.

Saturday, Feb. 5: Bakithi Kumalo. South African bassist, composer, and vocalist. He is most known for his fretless bass playing for Paul Simon for over 30 years and on the 1986 album Graceland, in particular the bass run on “You Can Call Me Al.” Kumalo is going on tour performing with The Graceland Experience. This unique show will feature Bakithi performing the entire Graceland record, one of Paul Simon’s biggest, along with a selection of world music as well.

Also appearing: The 6-time Independent Music Awards winner Rachael Sage will perform songs from her recent Billboard Charting album “Character,” along with select pieces across her repertoire of 14 albums and her new collaborative side-project, Poetica. Rachael will be joined by Kelly Halloran on violin (Michael Franti, Tom Morello).

More in this category: « SPAC Announces 2022 Classical Amphitheater Season Featuring New York City Ballet and The Philadelphia Orchestra Slipknot “Knotfest Roadshow” to Stage May Show in Albany »
back to top