Sting Returns to Saratoga in September 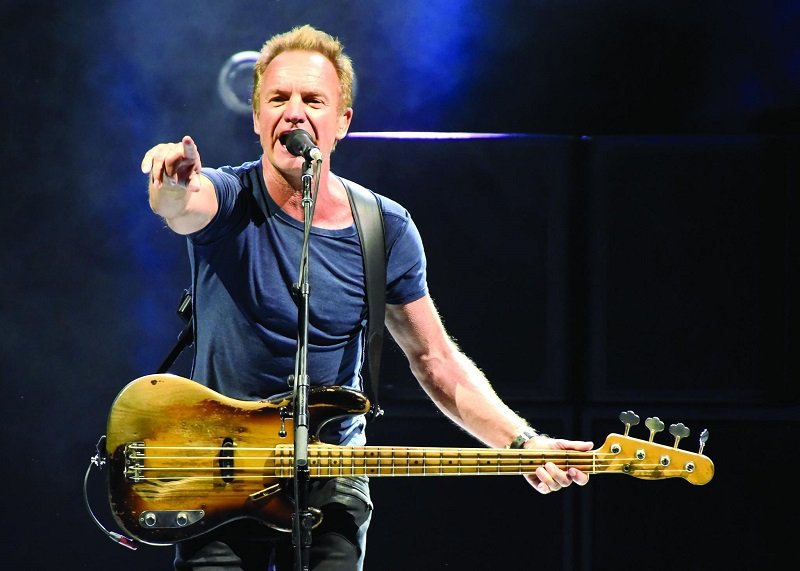 Sting was most famously part of the three-member ensemble The Police – which got their start as the backing band for Cherry Vanilla in spring 1977. He has since gone on to a successful solo career.

The Saratoga show is billed as Sting’s “My Songs” concert and is scheduled to featuring tunes from his solo career as well as his time with the Police.

Sting will be accompanied by an electric, rock ensemble, and son Joe Sumner will appear as special guest.

Tickets go on sale 10 a.m. on Friday, April 1 through Ticketmaster.

More in this category: « Live Nation Holding Job Fairs to Fill Seasonal Positions at SPAC Saratoga Chowder Fest ‘N Tour Serves up More than 83,000 Bowls of Chowder »
back to top