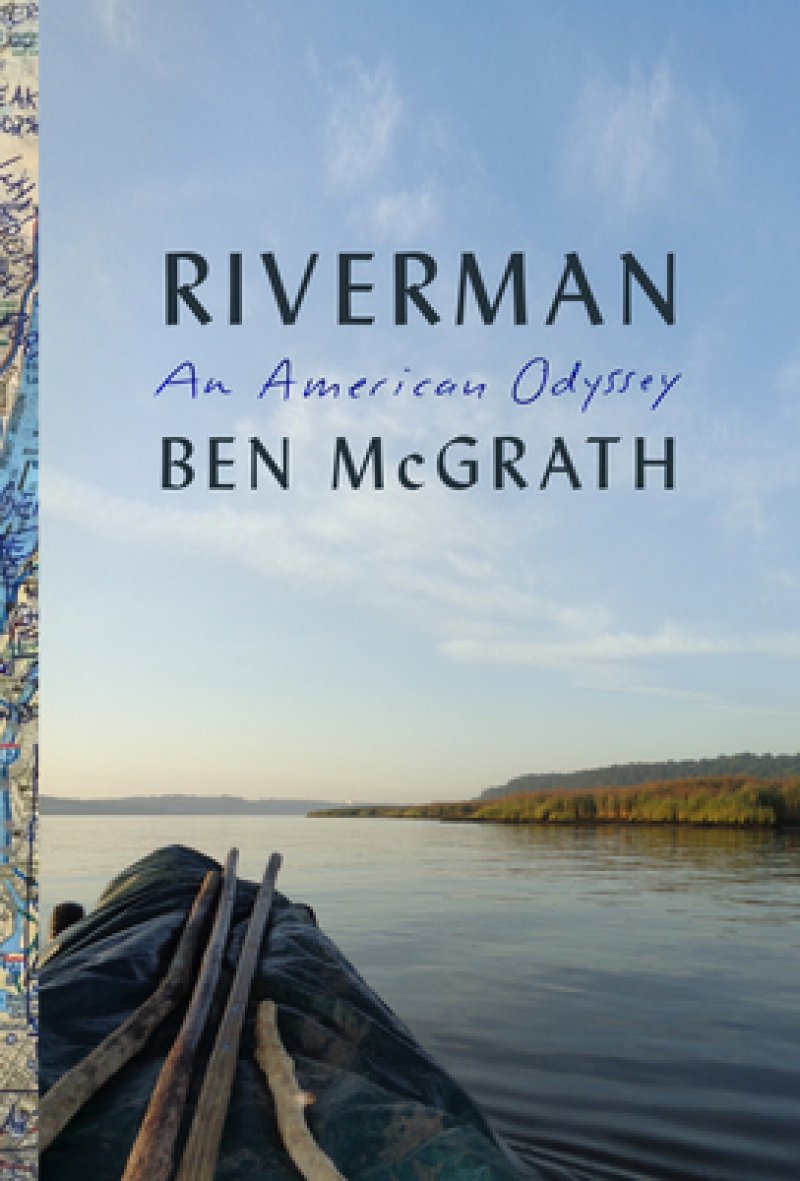 SARATOGA SPRINGS - Longtime New Yorker staff writer Ben McGrath will visit Northshire Bookstrore on Broadway in Saratoga Springs, where he will read from his new book, “Riverman: An American Odyssey."

McGrath met Conant by chance in 2014 paddling down the Hudson River, headed for Florida. McGrath wrote a widely read article about their encounter, and when Conant’s canoe washed up a few months later, without any sign of his body, McGrath set out to find the people whose lives Conant had touched--to capture a remarkable life lived far outside the staid confines of modern existence.

For more information on this and other events at Northshire Bookstore, go to: northshire.com.

More in this category: « Saratoga Chowder Fest ‘N Tour Serves up More than 83,000 Bowls of Chowder Spring Forward: New Month, New Stuff To Do »
back to top