House of Hamill Debut at Caffé Lena, with Familiar Faces 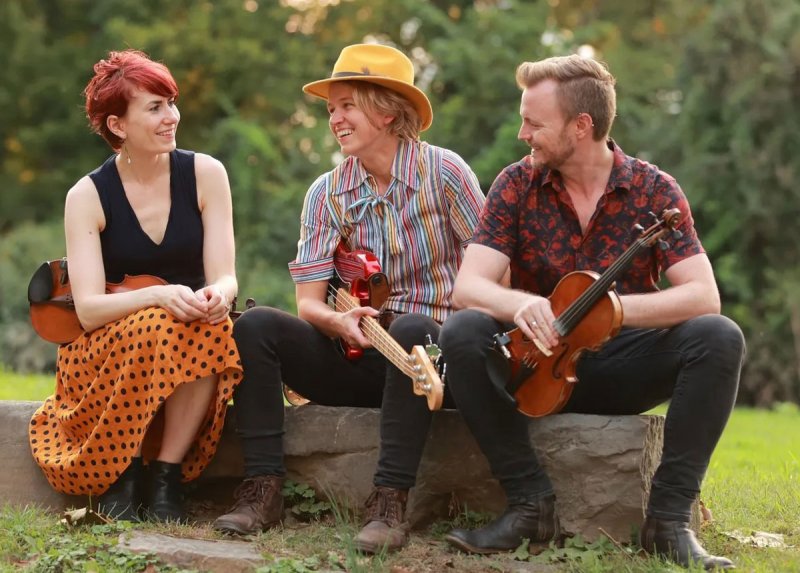 House of Hamill stages at Caffe Lena on May 7. Photo provided.

SARATOGA SPRINGS — National touring act House of Hamill will make their debut appearance at Caffé Lena at 8 p.m. on Saturday, May 7.

The third CD by the Allentown, Pennsylvania based band - “Folk Hero” - was released in late 2021. It has received strong support from folk radio programming, holding the #5 Top Album spot for January and February 2022 on the Folk-DJ charts.

“It has been a tough couple of years for everyone, but we all feel so much lighter now, getting back to live music,” said Baldino, in a statement. “We’re ecstatic about playing our first show at Caffé Lena. We are honored to share this historic stage.”

To buy tickets and view the schedule, visit www.caffelena.org. To register for a live stream, visit caffelena.tv.

More in this category: « HMT Presents: “The Curious Incident of the Dog in the Night-Time” Opens April 29 Shawn Colvin Performs at The Egg May 3 »
back to top