Shawn Colvin Performs at The Egg May 3 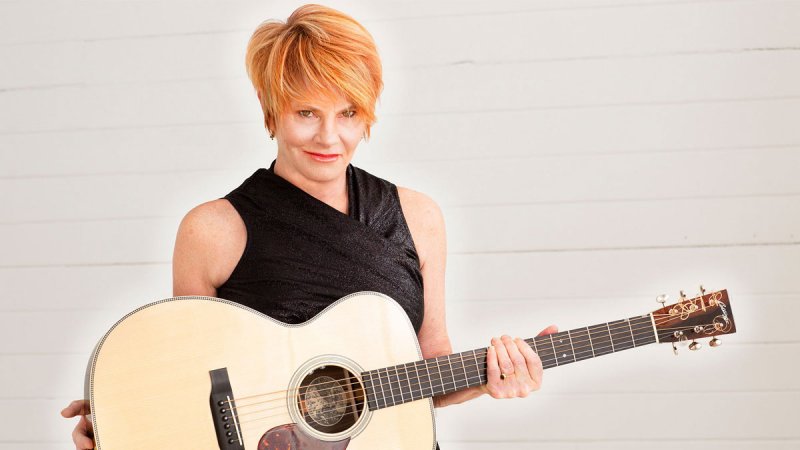 Shawn Colvin returns to the region on Tuesday. Photo provided.

ALBANY — Shawn Colvin will perform at The Egg at 7:30 p.m. on Tuesday, May 3, as part of the American Roots & Branches concert series.

Singer/songwriter Shawn Colvin celebrates the 32nd anniversary of her Grammy Award winning debut “Steady On” – performing the album in its entirety – solo and acoustic. In addition to the title track and other gems such as “Diamond in the Rough” and “Shotgun Down the Avalanche” – Shawn will play other fan favorites from her extensive catalog.

The Great Guitars will celebrate International Jazz Day with a concert at The Egg on Saturday, April 30. The Great Guitars traces its heritage to the 1970’s when the legendary jazz guitarists of that era toured and recorded together. Award-winning guitarist Martin Taylor, who replaced Herb Ellis in the original group with Barney Kessel and Charlie Byrd, has revised the format for the 21st century enlisting two of today’s top jazz guitarists, Frank Vignola and John Jorgenson.  The three virtuosos will perform solo, in duet and as a trio.

More in this category: « House of Hamill Debut at Caffé Lena, with Familiar Faces Community” - A Solo Exhibition of Work by Bugzdale Opens May 4 »
back to top