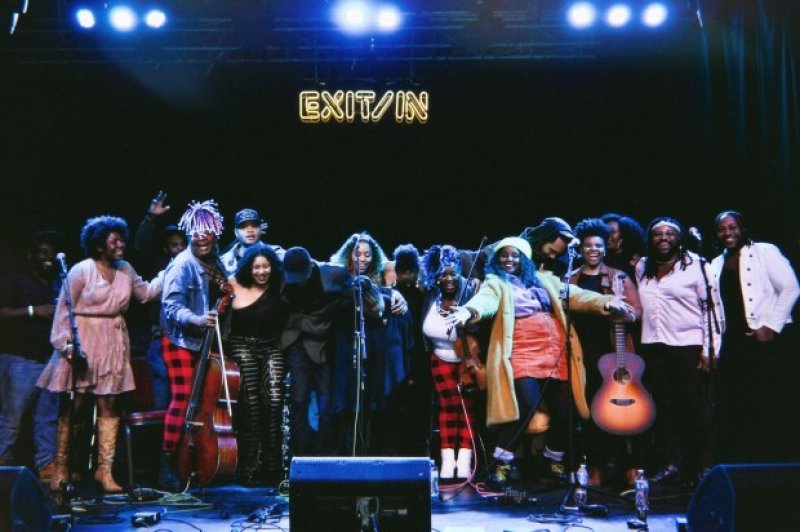 SARATOGA SPRINGS — In less than a year, a blog started to bring attention to racial inequality in country music has grown into Black Opry Revue, a national touring music collective bringing equality to a corner of the music world that has sidelined Black artists for decades.

On Friday, June 24, Black Opry Revue will bring country, blues, folk, and Americana music to the stage of Caffe Lena in Saratoga Springs.

“Country music has been made by and loved by Black people since its conception. For just as long, we have been overlooked and disregarded in the genre by fans and executives,” founder Holly G said, in a statement. “Black Opry wants to change that and create a joyful, supportive space where Black artists can be heard and celebrated.”

The performance at Caffe Lena will be a writers-in-the-round concert during which artists share the stories behind their songs. The lineup will feature Roberta Lea, a singer-songwriter who blends soul, pop and RnB with thought-provoking lyrics; Nikki Morgan, a singer-songwriter who was raised on traditional gospel music and now creates captivating melodies and insightful lyrics with a voice full of raw passion; and Tae Lewis, a fast-rising country music singer from North Carolina.