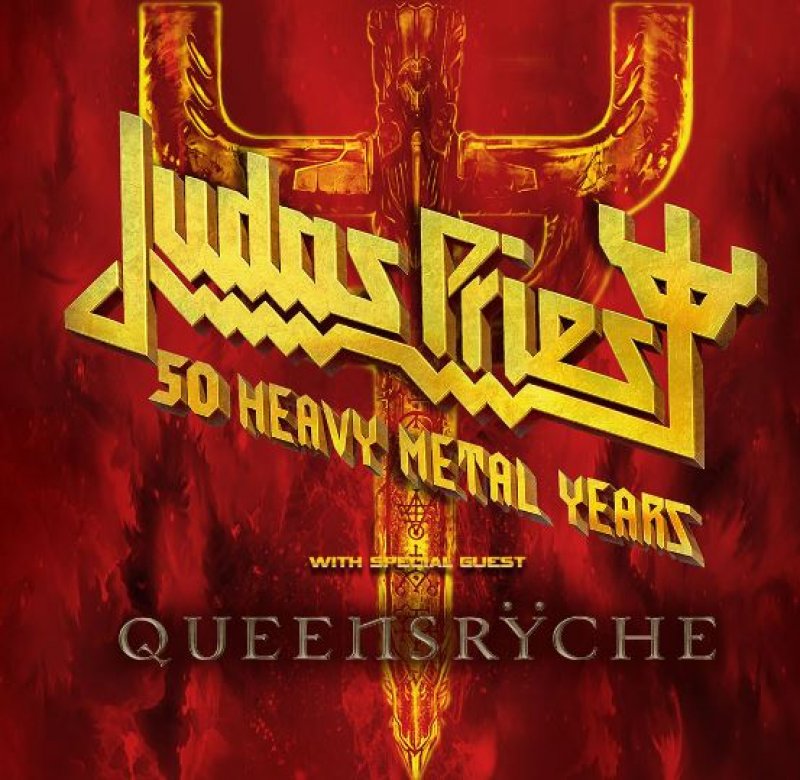 ALBANY — Judas Priest will get the opportunity to celebrate their 50th anniversary with the launch of a new North American fall tour. The band will perform Oct. 15 at MVP Arena in Albany, marking the second date of the tour.

Judas Priest originally formed in 1970 in Birmingham, England. Throughout the 70’s,  Priest were responsible for helping trail blaze metal with such classic offerings as ‘Sad Wings of Destiny’ (1976) ‘Sin After Sin’ (1977) and ‘Hell Bent for Leather’ (1978) as well as one of the genre’s top live recordings ‘Unleashed in the East’ (1979) among others.

During the 80’s, Priest conquered the world, becoming a global arena headliner on the strength of such all-time classics as ‘British Steel’ (1980) and ‘Screaming for Vengeance’ (1982), as well as being one of the first metal bands to be embraced by the then-burgeoning MTV, plus performing at some of the decades biggest concerts (1980’s Monsters of Rock, 1983’s US Festival, and 1985’s Live Aid) and being the first to exclusively wear leather and studs – a look that began during this era and would eventually be embraced by metal heads throughout the world.

The 50 Heavy Metal Years Tour will also feature Queensryche as openers and is being fueled by the highest charting album of Priest’s career, ‘Firepower,’ which peaked at #5 on the Billboard 200. Tickets: Livenation.com.

More in this category: « Black Opry Revue Comes to Caffe Lena “Good In The Midst Of Evil” Virtual Book Discussion July 7 »
back to top